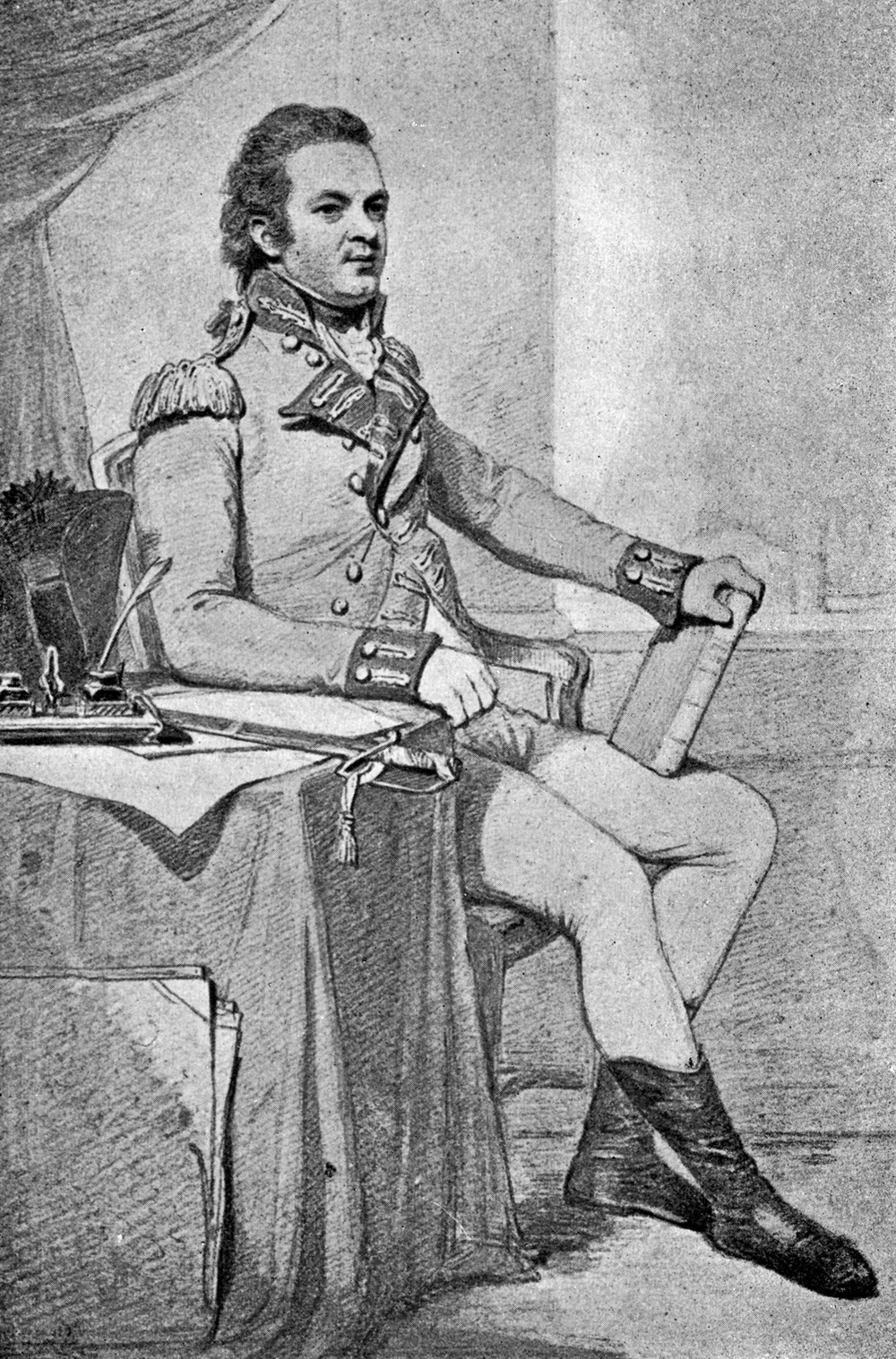 Once the French started helping the American colonies, a new wave of patriotism spread through Britain, with new regiments being recruited by private subscription, including the 72nd Regiment of Foot at Manchester. Drinkwater was a former Manchester Grammar School pupil who joined this regiment as an ensign in 1777. He was 15 years old, with no military experience, and this was the lowest rank of commissioned officer. Raised to serve in America, the 72nd Regiment was diverted to strengthen Gibraltar, which later recruiting posters boasted was ‘the best garrison in His Majesty’s Dominion’.

In connection with Gibraltar, John Drinkwater is best known for the diary which he kept throughout the siege. When it was over, he used this diary as the basis for a book called A History of the Late Siege of Gibraltar with A Description and Account of that Garrison from the Earliest Times, which was first published in 1785 and went through many editions. One or two short memoirs about the Great Siege had been published before, but Drinkwater’s book was the first attempt at a comprehensive account. It became a military classic and would remain the most popular book about the siege for years to come. 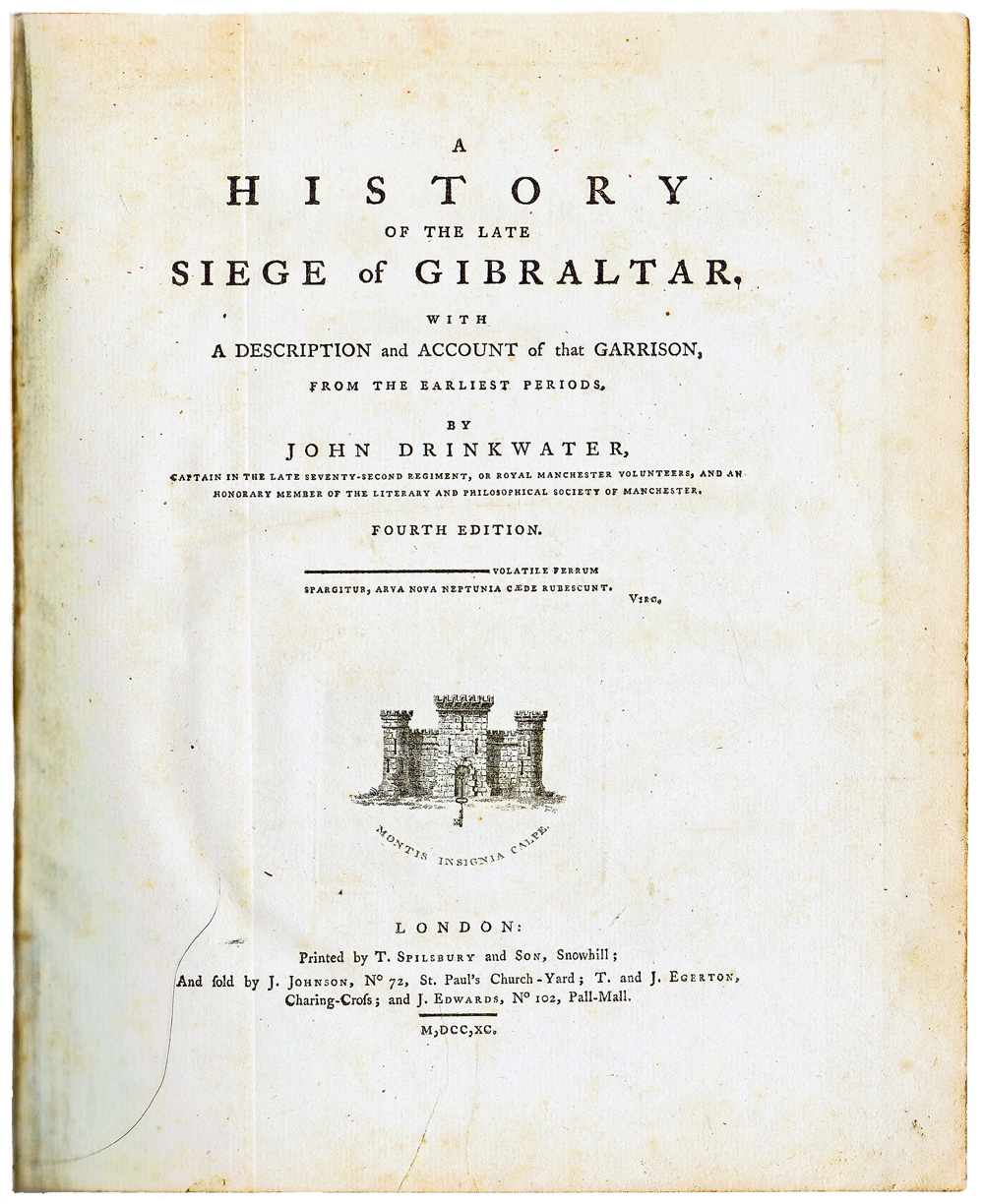 On Gibraltar itself, Drinkwater is equally known for his connection with the Garrison Library. After the siege ended in 1783, the 72nd Regiment was ordered back to Britain and was then disbanded. By now, Drinkwater had risen to the rank of captain, and in 1787 he became captain in the 1st or Royal Regiment of Foot, which was stationed at Gibraltar. He remained there until his regiment was sent to reinforce Toulon in France in 1793. During this second stay on the Rock, he established the Garrison Library, which became a model for similar libraries at other military stations. It was founded in 1793, and as more books were added, a purpose-built library was proposed. Its construction started in 1800, and the library was completed and officially opened in 1804. It is still a functioning library, as well as landmark historic building, and guided tours are available for visitors every Friday. 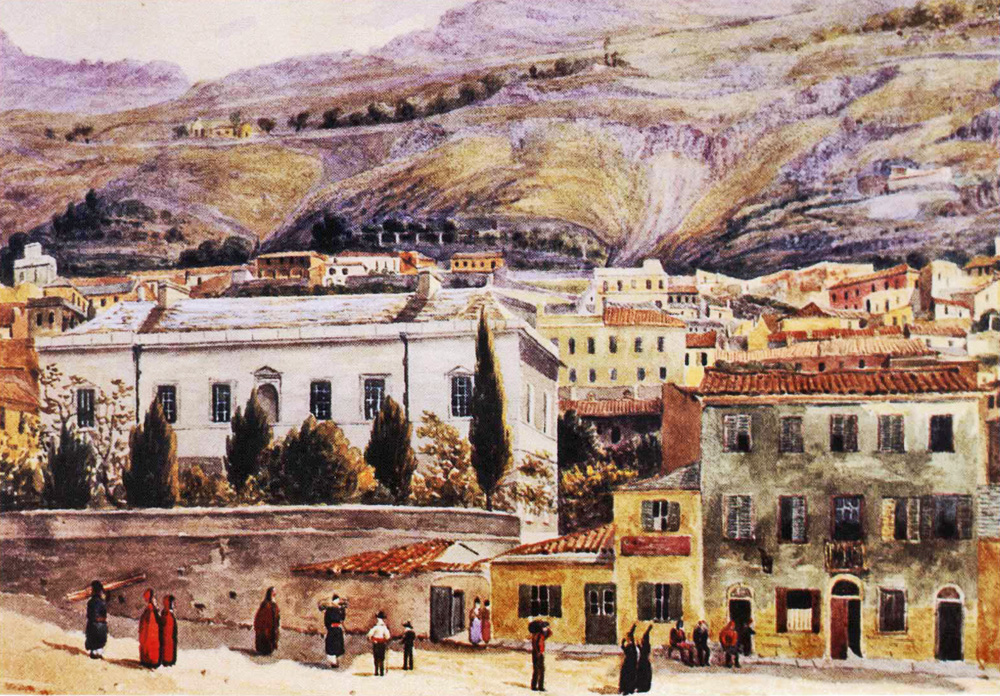 The Garrison Library (the white building on the left)

As the war with Revolutionary France turned into the war with Napoleon’s Empire, Drinkwater went wherever his regiment was posted. In 1797 he was travelling on board a ship that became involved in the Battle of Cape St Vincent. By now, Drinkwater had risen to the rank of lieutenant-colonel. After witnessing the battle, he immediately published his own account, Narrative of the Proceedings of the British Fleet commanded by Admiral Sir John Jervis, KB, in the late action with the Spanish fleet. It was published anonymously, though Drinkwater acknowledged authorship in a new edition. His account drew attention to the crucial role of one man who had not been given due credit or even mentioned in dispatches, but had been eclipsed by Sir John Jervis. That man was Commodore Horatio Nelson.

Towards the end of the Napoleonic wars, in 1811, Drinkwater was appointed comptroller of army accounts. He continued in this post until it was abolished in 1835, but he also had other interests. He continued to prepare and publish different works and fresh editions of his previous books until his death in January 1844 at the age of 81. He was buried in the churchyard at Leatherhead in Surrey.