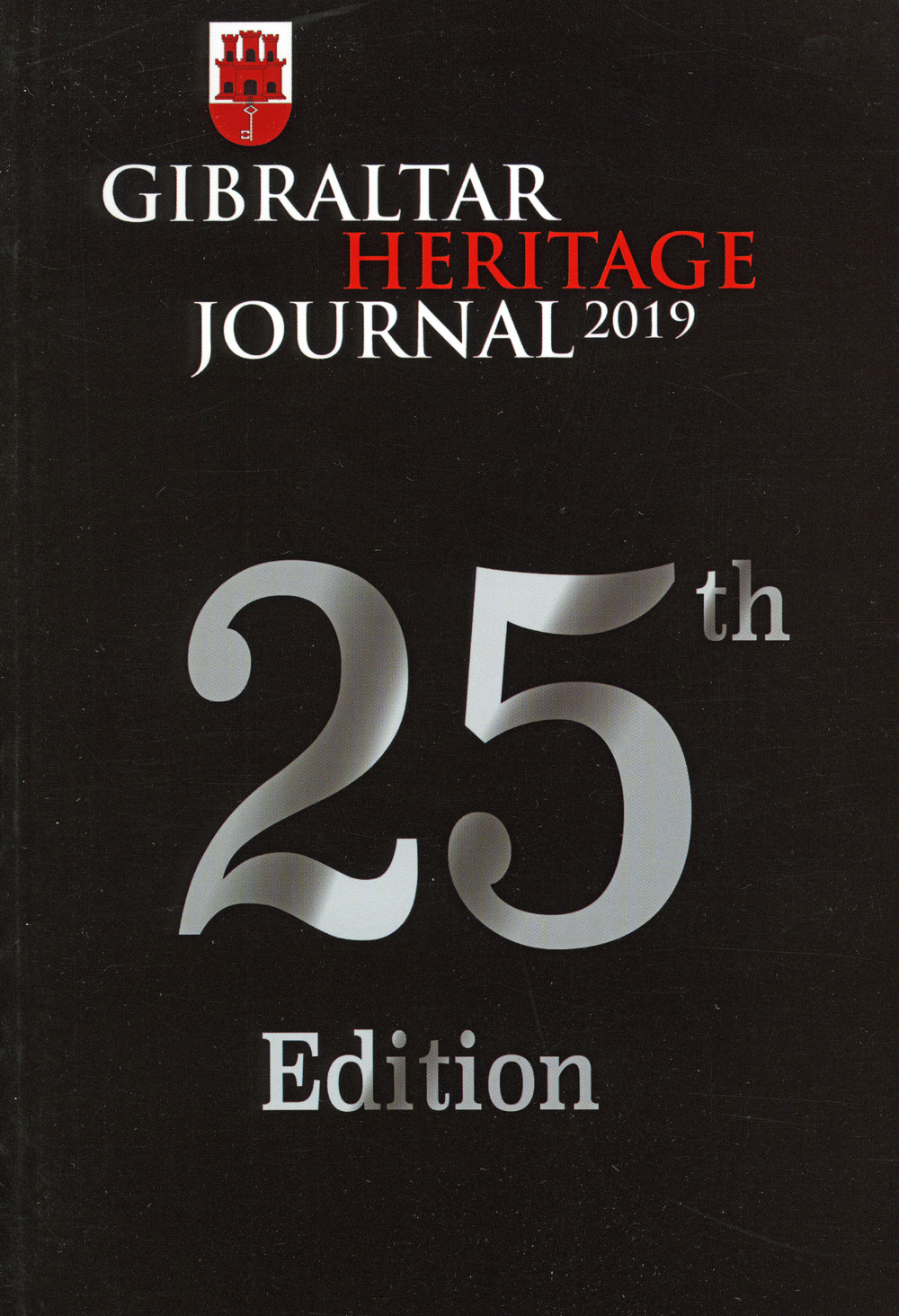 Back numbers can be purchased as print copies or downloads on their website. We have an article in the latest volume, called “The British Salamanders”, an expanded version of a piece we wrote for Folklife Quarterly on a contemporary ballad relating to the Great Siege of Gibraltar. This year, END_OF_DOCUMENT_TOKEN_TO_BE_REPLACED

Our latest Penguin paperback is Gibraltar: The Greatest Siege in British History, which was published in north America in March (ISBN 9780735221642). END_OF_DOCUMENT_TOKEN_TO_BE_REPLACED 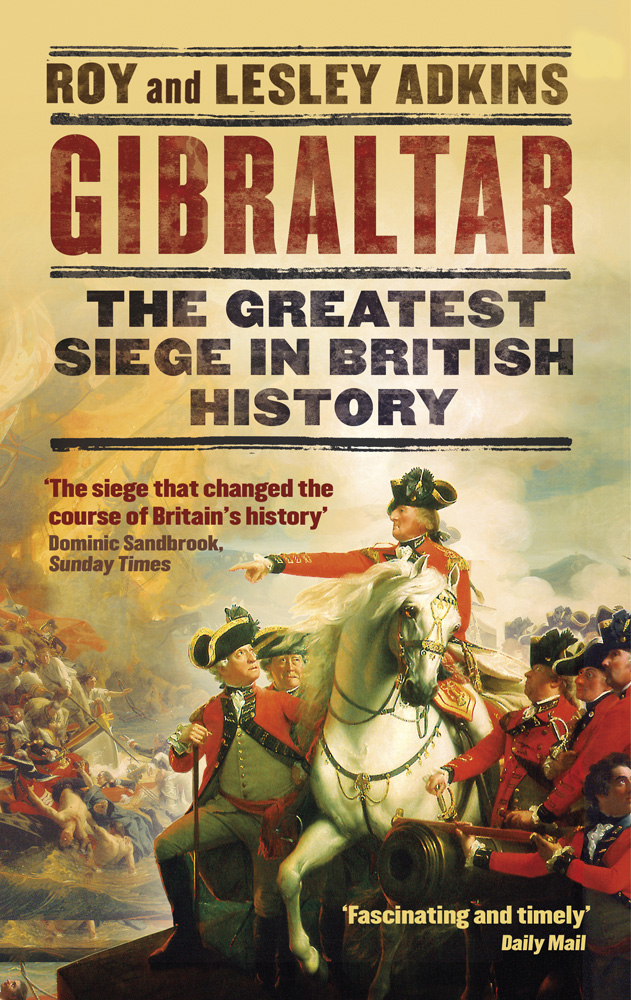 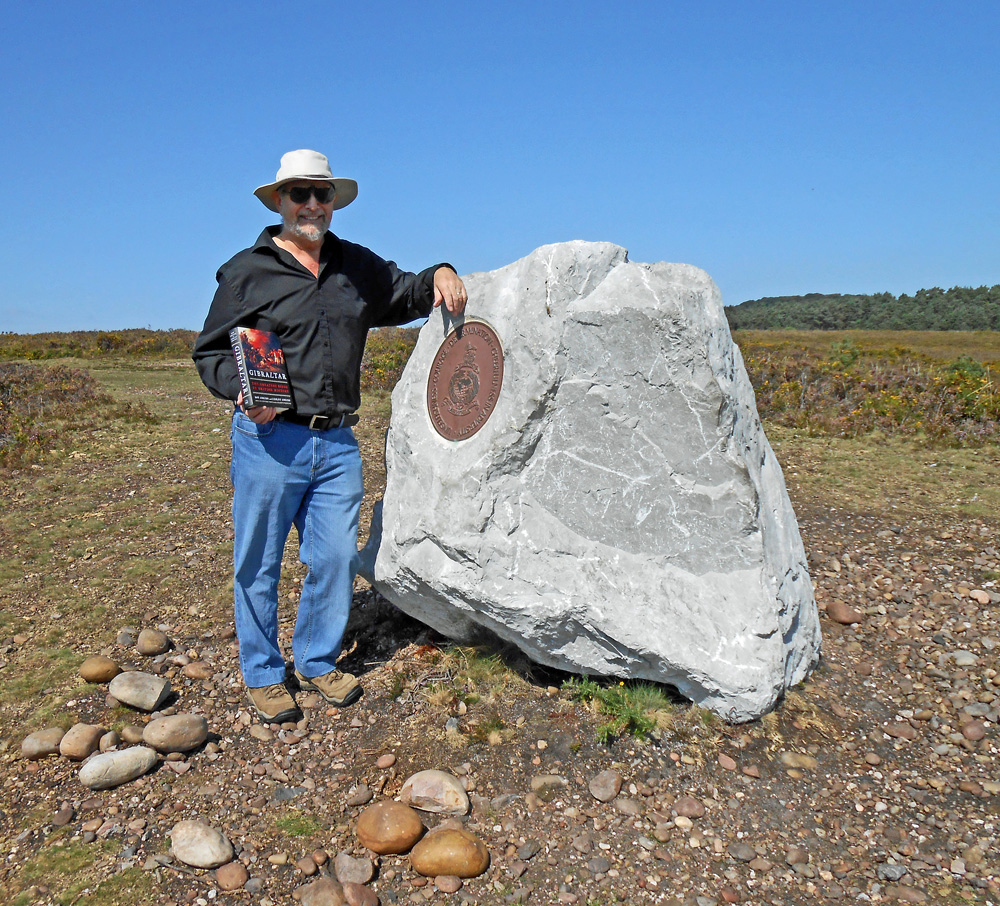 END_OF_DOCUMENT_TOKEN_TO_BE_REPLACED

During the Seven Years’ War of 1756 to 1763, Philemon Pownoll commanded the Royal Navy sloop Favourite, while his friend Herbert Sawyer was in charge of the frigate Active. Cruising near Cape St Vincent (the south-western tip of Portugal) in May 1762, they spotted, chased and captured the Spanish vessel Hermione, bound from Lima in South America to Cadiz. 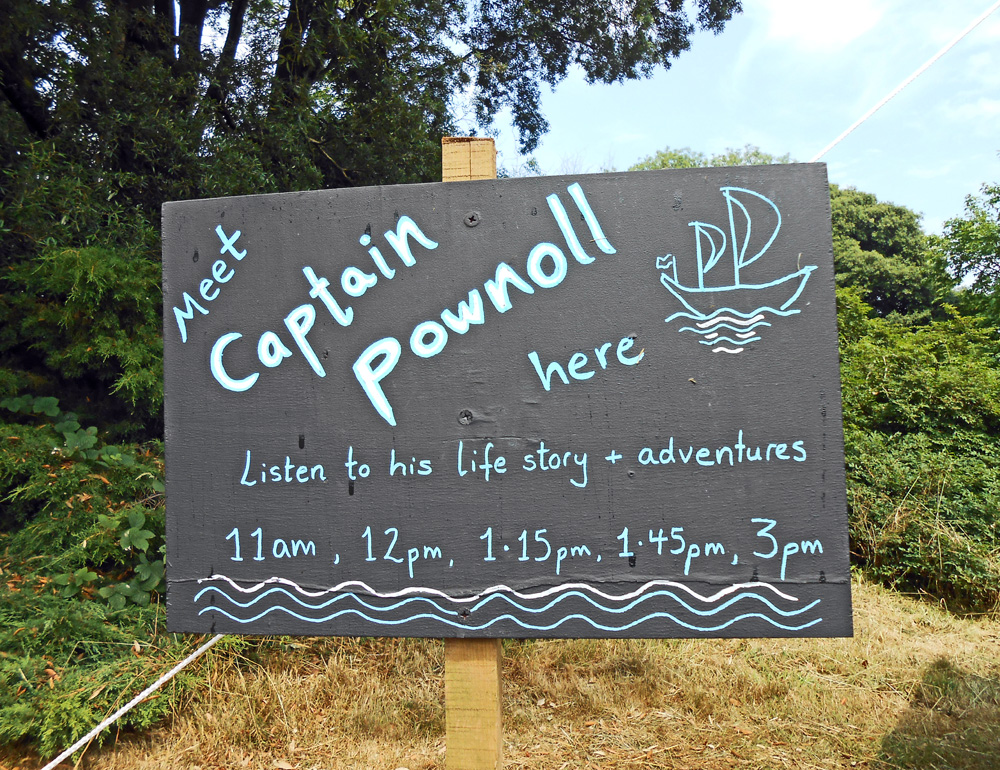 The Hermione was brought into Gibraltar and then given a naval escort to England, where the cargo and ship were valued at END_OF_DOCUMENT_TOKEN_TO_BE_REPLACED

For many years, we created newsletters that were emailed to subscribers and were also posted on Our Newsletters website page, fifty-three in all. They contained our latest news, as well as features on anything that appealed to us. We were able to stray well beyond the confines of our published books, or perhaps expand on something in those books, and we were also able to include photographs and other illustrations.

Regrettably, we have now stopped producing newsletters, because of the imposition by the European Union of the new General Data Protection Regulation (GDPR), which places an onerous burden on small businesses.

From now on, keep an eye instead on the different pages of our website, and take a look at this blog. We will continue to add any news in our Latest News page of the website, and any forthcoming talks or interviews will be listed on the Events page.

If you enjoy these newsletters and blog, then you will probably also enjoy our books!
If you are now at a loss for something to read, we would (of course) suggest that you try any of our books that you haven’t read. Here’s a cut-out-and-keep summary, though END_OF_DOCUMENT_TOKEN_TO_BE_REPLACED 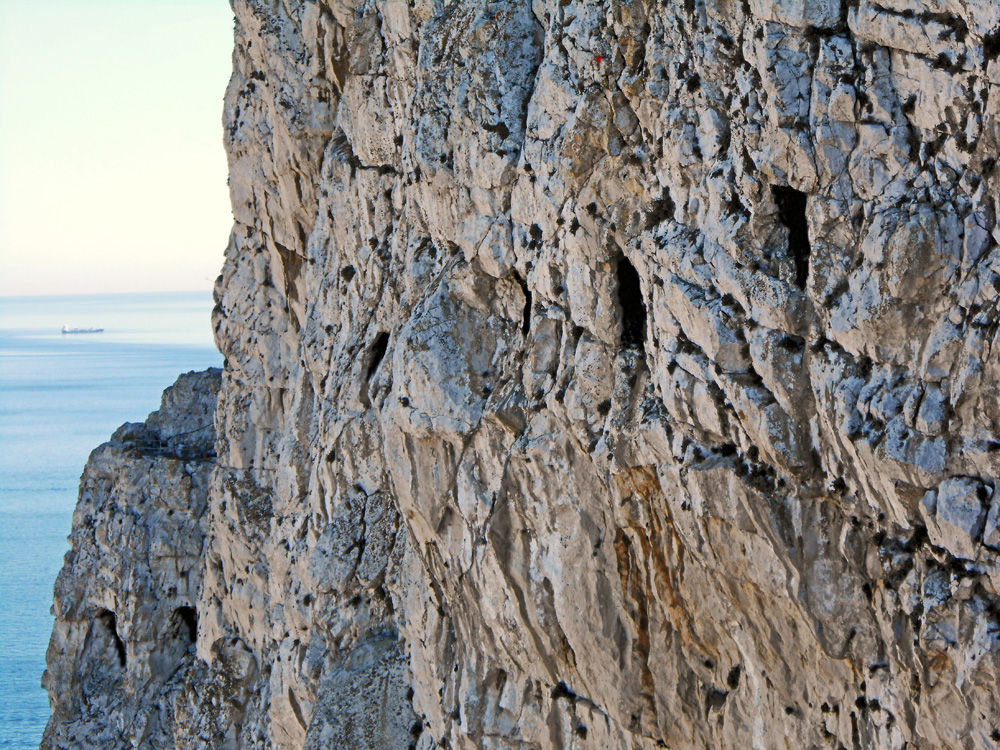 One story is that Ince, now a sergeant-major, proposed the idea after one bombardment: END_OF_DOCUMENT_TOKEN_TO_BE_REPLACED 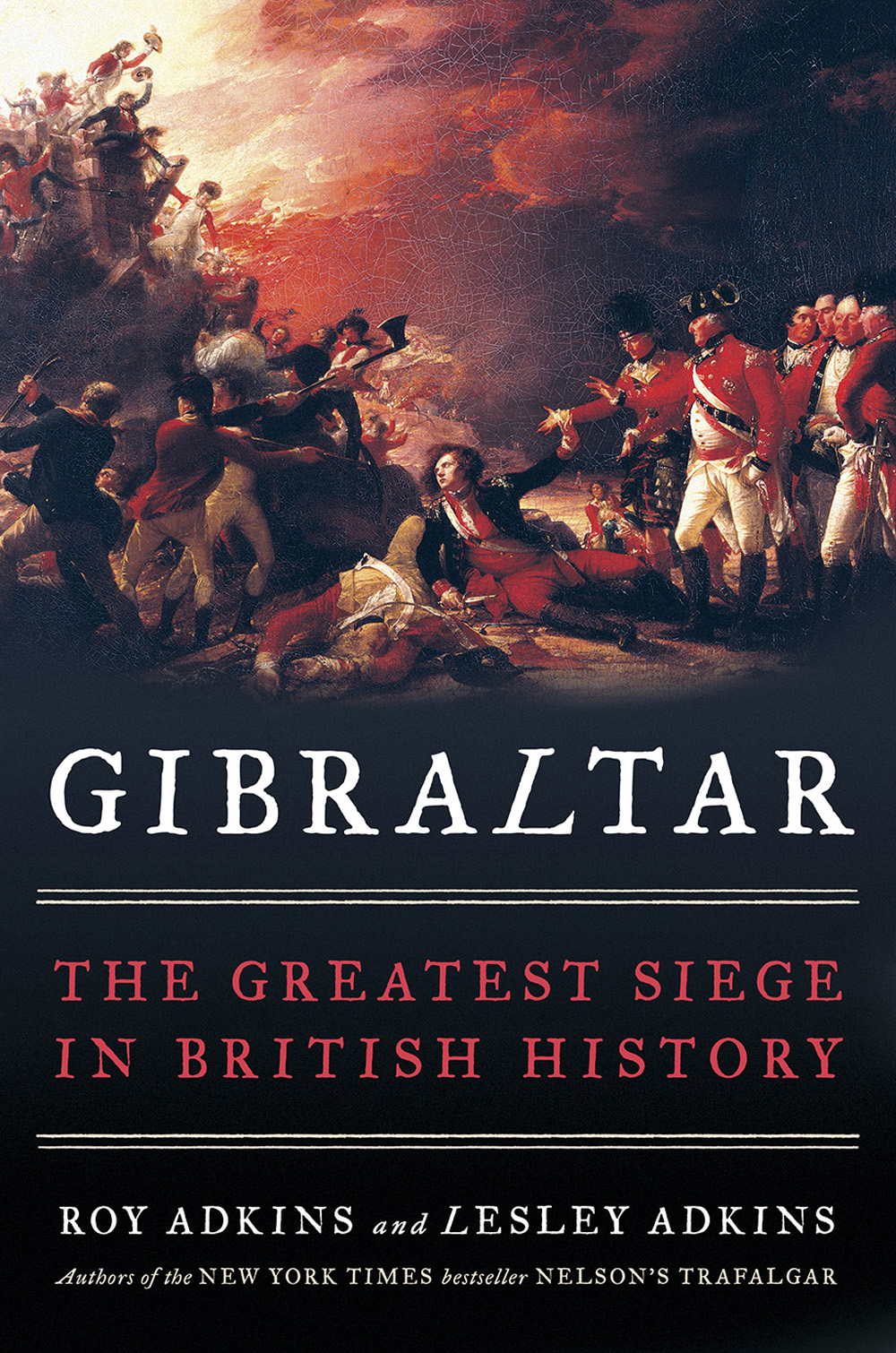 Born at Lebanon, Connecticut, in 1756, Trumbull became a soldier at the beginning of the END_OF_DOCUMENT_TOKEN_TO_BE_REPLACED