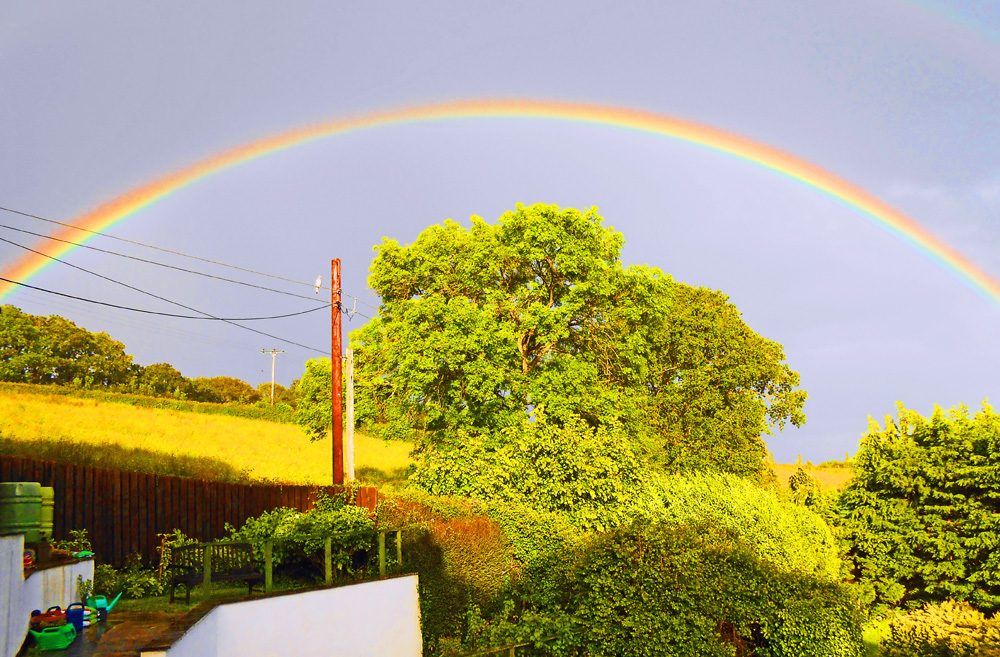 Such changeable weather is duly attributed to climate change, and yet the evidence for END_OF_DOCUMENT_TOKEN_TO_BE_REPLACED

We  mentioned the highly entertaining Seafurrers blog in our newsletter 47. This is a blog that Bart the Cat maintains, telling tales about his ancestors. He has now gone into print, with a delightful book called Seafurrers: The Ships’ Cats Who Lapped and Mapped the World by Philippa Sandall, illustrated by Ad Long. It’s published in hardback by The Experiment in New York (ISBN 978-1615194377) and by Affirm Press in Australia and New Zealand (ISBN 978-1925712155) and contains a wealth of feline and maritime trivia. 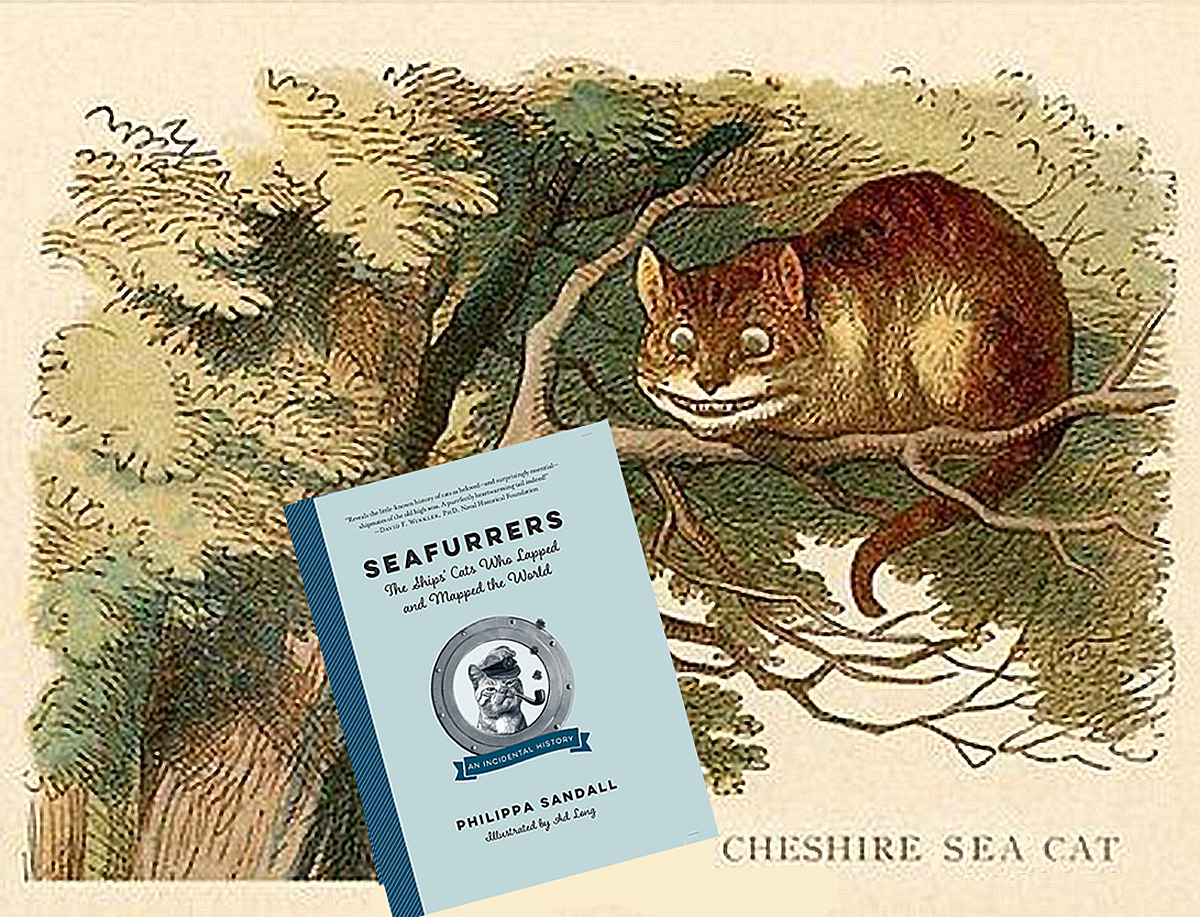 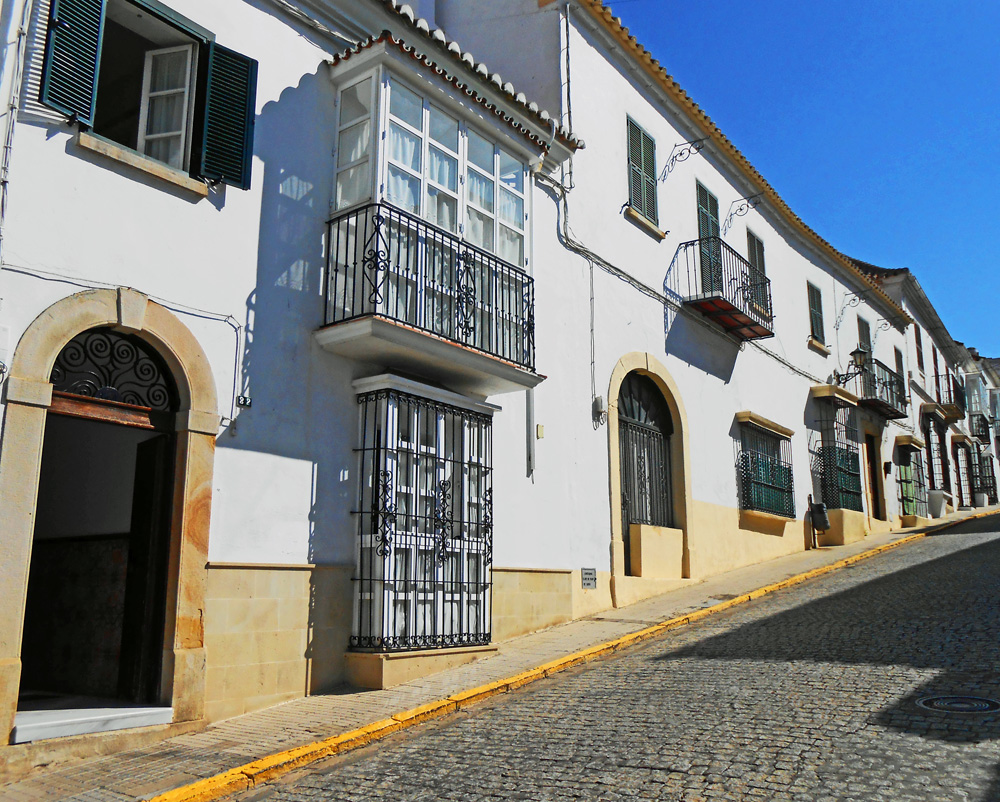 The old quarter of San Roque is an area of buildings dating back to the 18th and 19th centuries that was designated a collection of Listed Historic Buildings in 1975. END_OF_DOCUMENT_TOKEN_TO_BE_REPLACED

The canal was designed to link the Paddington section of the Grand Junction Canal, which had opened in 1801, with the River Thames at Limehouse. Unusually for a canal just over 8½ miles long, END_OF_DOCUMENT_TOKEN_TO_BE_REPLACED

Our book Jack Tar plays a role in a blog post called ‘Nelson’s Floating Menagerie’ (for November 14, 2016). This is a wonderful blog called ‘Seafurrers: True Tales of the Ships’ Cats that Lapped and Mapped the World’, which you can enjoy here. 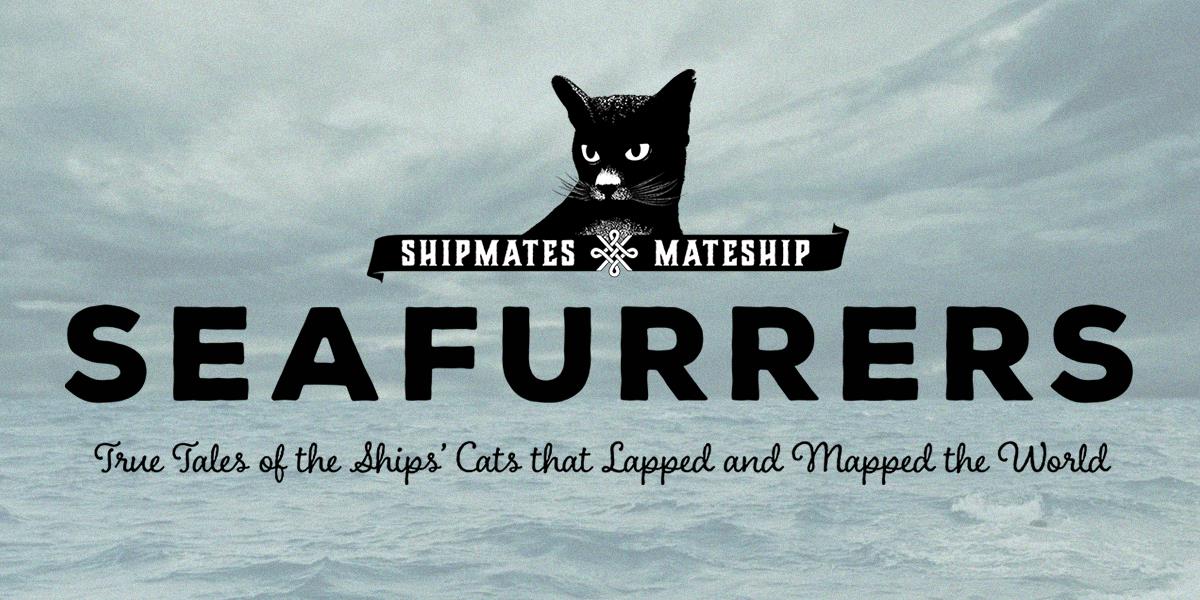 Seafurrers is hosted by Bart the Cat, though we do suspect some human participation as well. END_OF_DOCUMENT_TOKEN_TO_BE_REPLACED