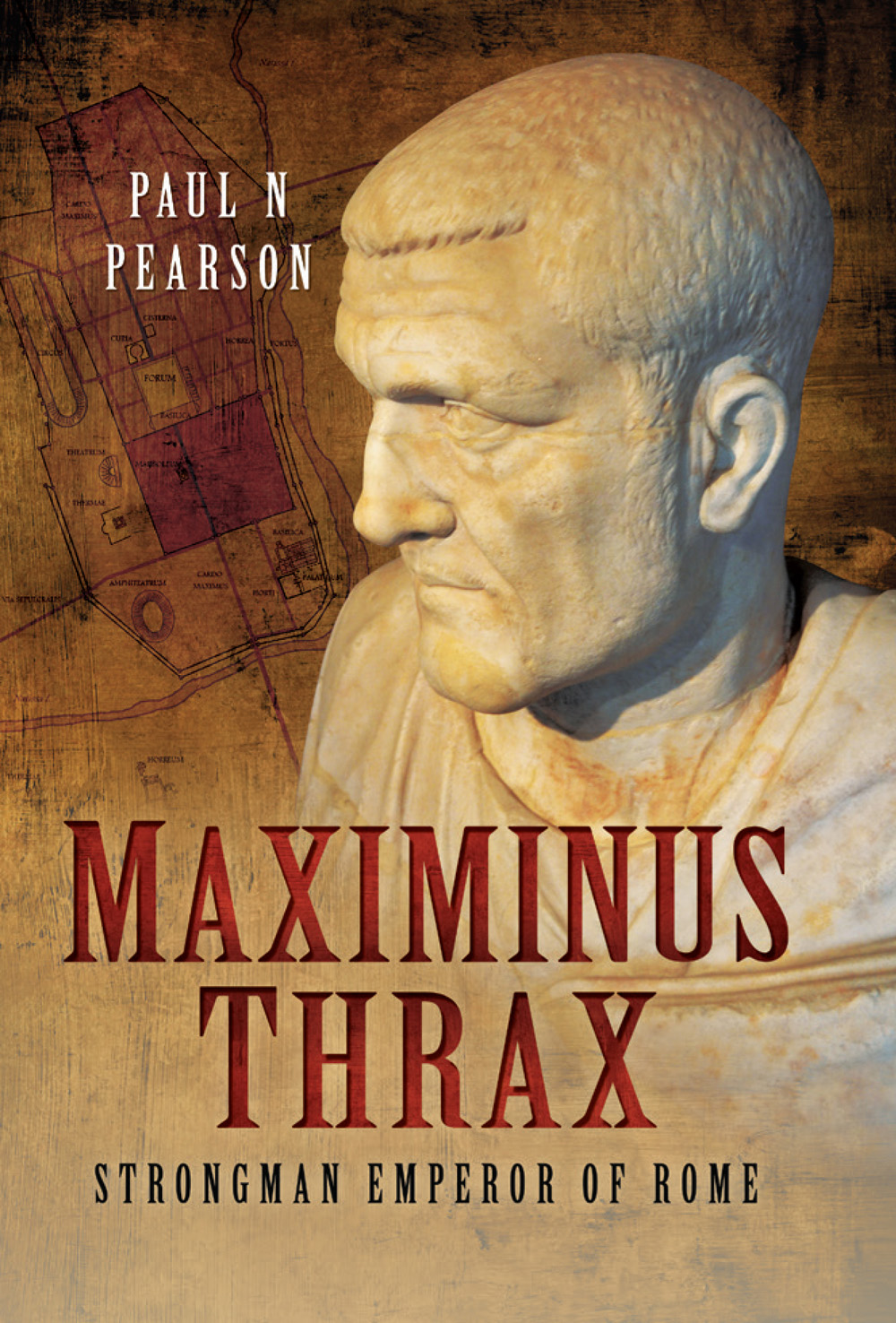 Before saying anything more, we must declare an interest. In the dim and distant past, END_OF_DOCUMENT_TOKEN_TO_BE_REPLACED