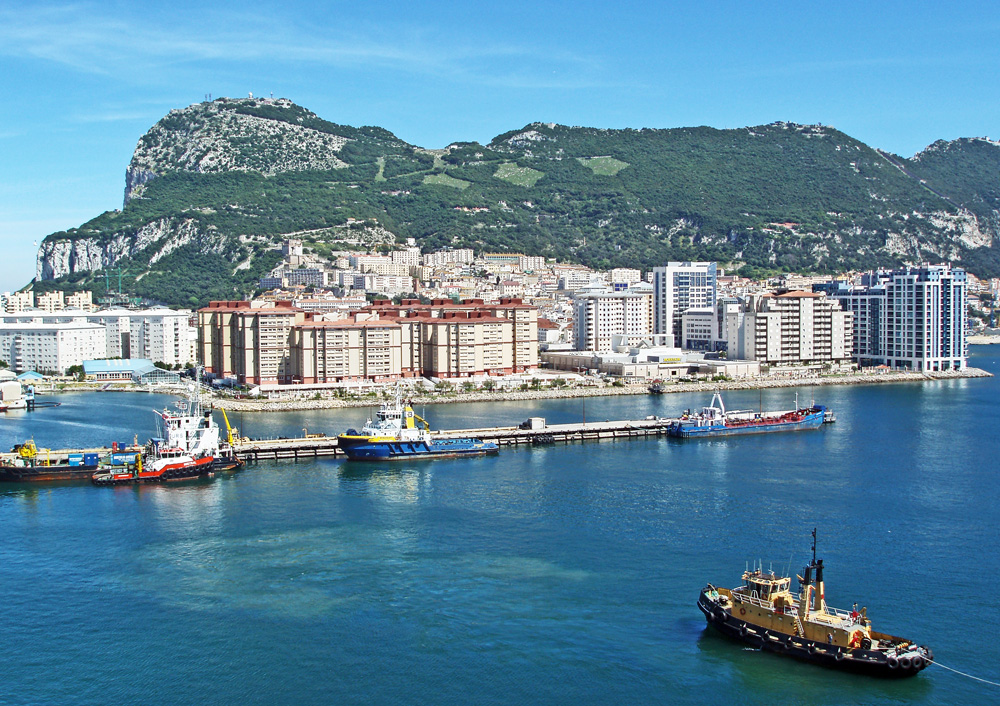 Located between the Mediterranean and Atlantic, right on the edge of Europe, Gibraltar was a British military garrison and home to several thousand civilians, a place of varied nationalities, languages, religions and social classes. Before the siege, life was particularly pleasant for officers, who often socialised with their Spanish counterparts, but even the ordinary soldiers considered it one of the best garrisons at which to be stationed. The easy way of life ended abruptly in June 1779, when Spain began besieging Gibraltar after joining forces with France against Britain in America’s War of Independence, also known as the American Revolution.

When France sided with the American colonies and offered all sorts of help, they soon saw the possibility of destroying Britain’s sea power, but Spain’s naval support was needed. The French eventually persuaded Spain to unite against Britain in return for assistance in gaining Gibraltar and the island of Minorca. Spain also agreed to support a French invasion of southern England, where the main Royal Navy bases were located.

The siege of Gibraltar, the siege of Minorca and the attempted invasion of England by an armada of French and Spanish warships were therefore all inextricably linked with the struggle of the American colonies for independence from British rule. The British government’s obsession with saving Gibraltar was blamed for the loss of America. 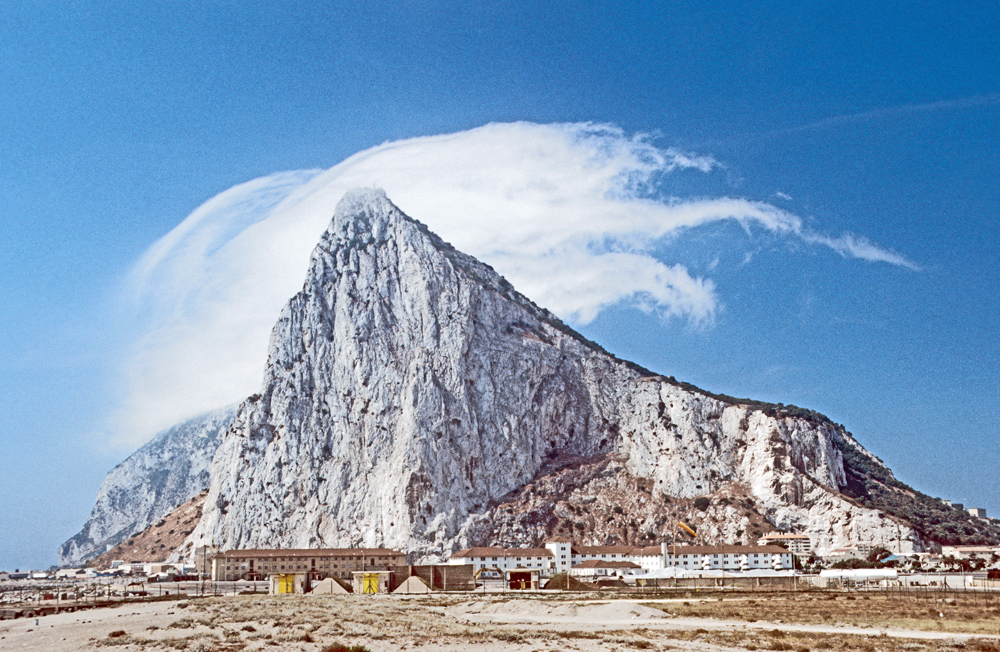 The North Front of Gibraltar, as seen from the Spanish Lines

During the siege, soldiers, civilians and their families withstood terrifying bombardments, starvation and diseases. Very ordinary people lived through a succession of extraordinary events, including terrifying fireship attacks, a daring sortie out of Gibraltar and – the climax of the siege – an attack by floating batteries. This is military, naval and social history combined – a story of soldiers, sailors and civilians, with royalty and rank-and-file, engineers, spies and surgeons, all caught up in a struggle for a fortress located on little more than 2 square miles of awe-inspiring rock. It was Britain’s longest ever siege.