Our most recent book, Gibraltar. The Greatest Siege in British History, has had an appreciative reception from those concerned with non-fiction, particularly for the research involved. This gave us many new sources of information, allowing us to present a much more detailed account than has ever been previously possible. New sources and a fresh approach are only the half the battle, because the book must also present the material in a manner that is entertaining, informative and a page-turner. Our aim is produce books that people want to read, and the highest praise is when any of our books is described as historically accurate, and yet reads like a novel.

It is especially pleasing to be recognised by fiction writers, because they know best what makes a good story! We are particularly pleased to receive praise from masters of their craft such as Alaric Bond and Julian Stockwin. Both these authors have been very kind about Gibraltar. Alaric Bond says on his Facebook page that ‘I found it totally absorbing’. He has recently had Honour Bound published, the latest novel in his highly acclaimed Fighting Sail series, which you can see on his website. 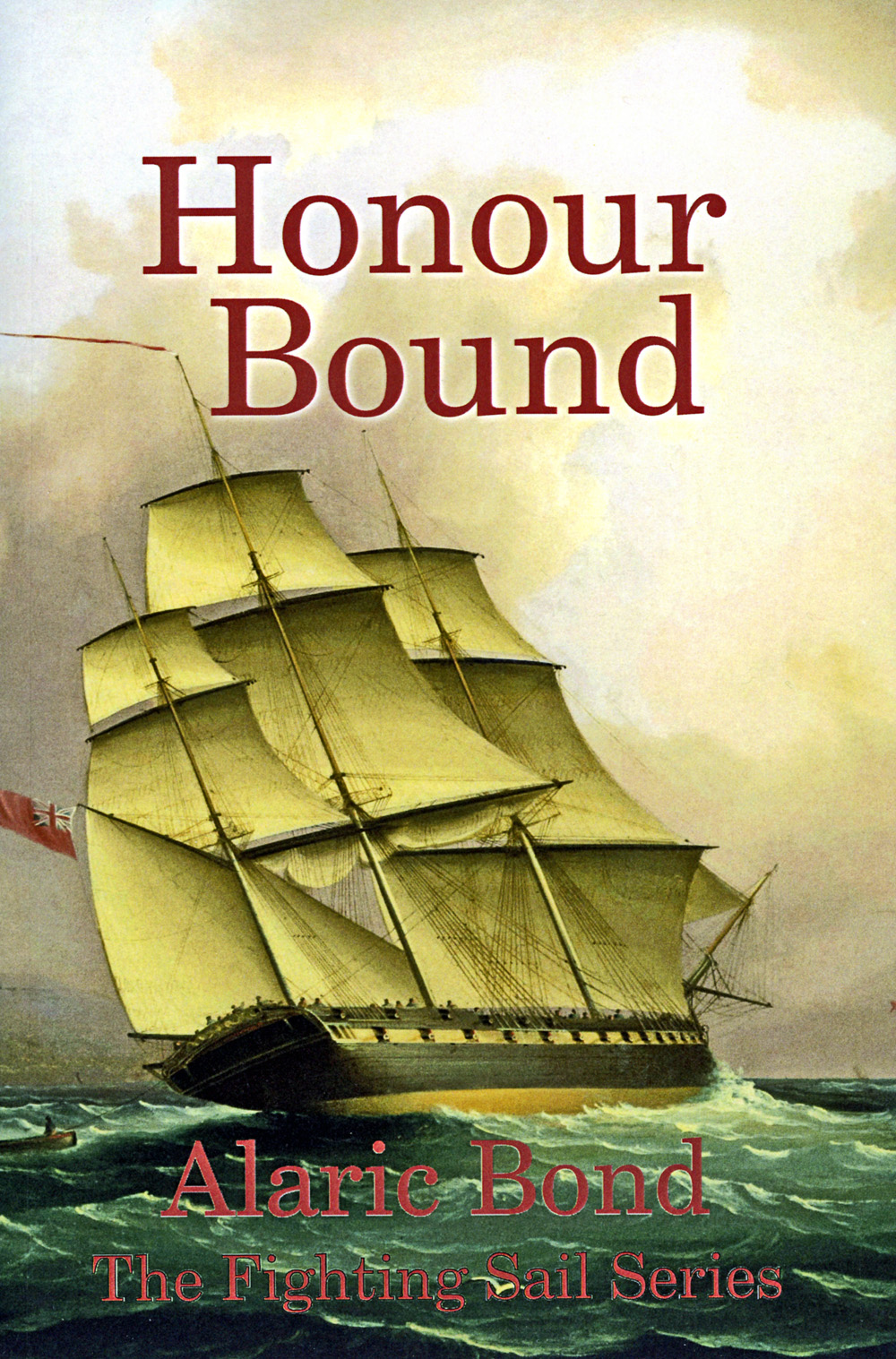 Julian Stockwin is the author of the equally highly acclaimed Kydd series of novels, as well as other historical novels, which you can see on his website. His blog posts often include ‘Bookpicks’, and in this latest one he describes seven books that he recommends, including Gibraltar, which he says is an ‘epic page-turner’. We couldn’t ask for more.

Fans of Julian Stockwin will soon be able to read his latest book, The Baltic Prize. 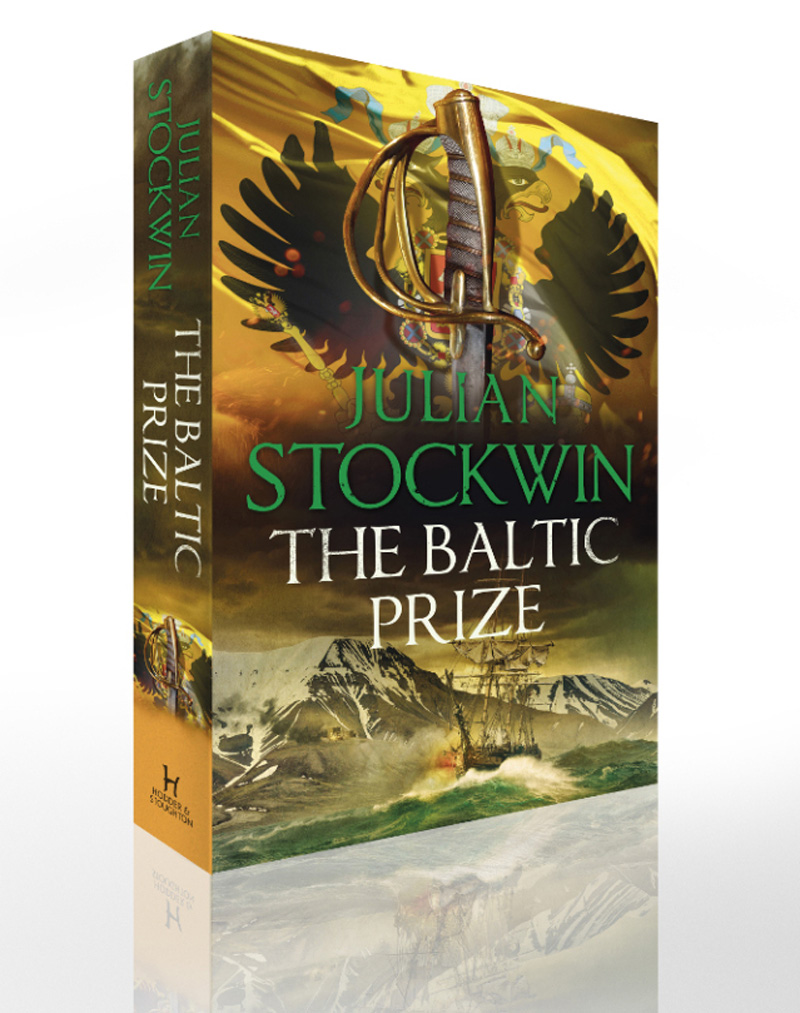 Take a look at our website for more information about Gibraltar, our forthcoming events and much more.