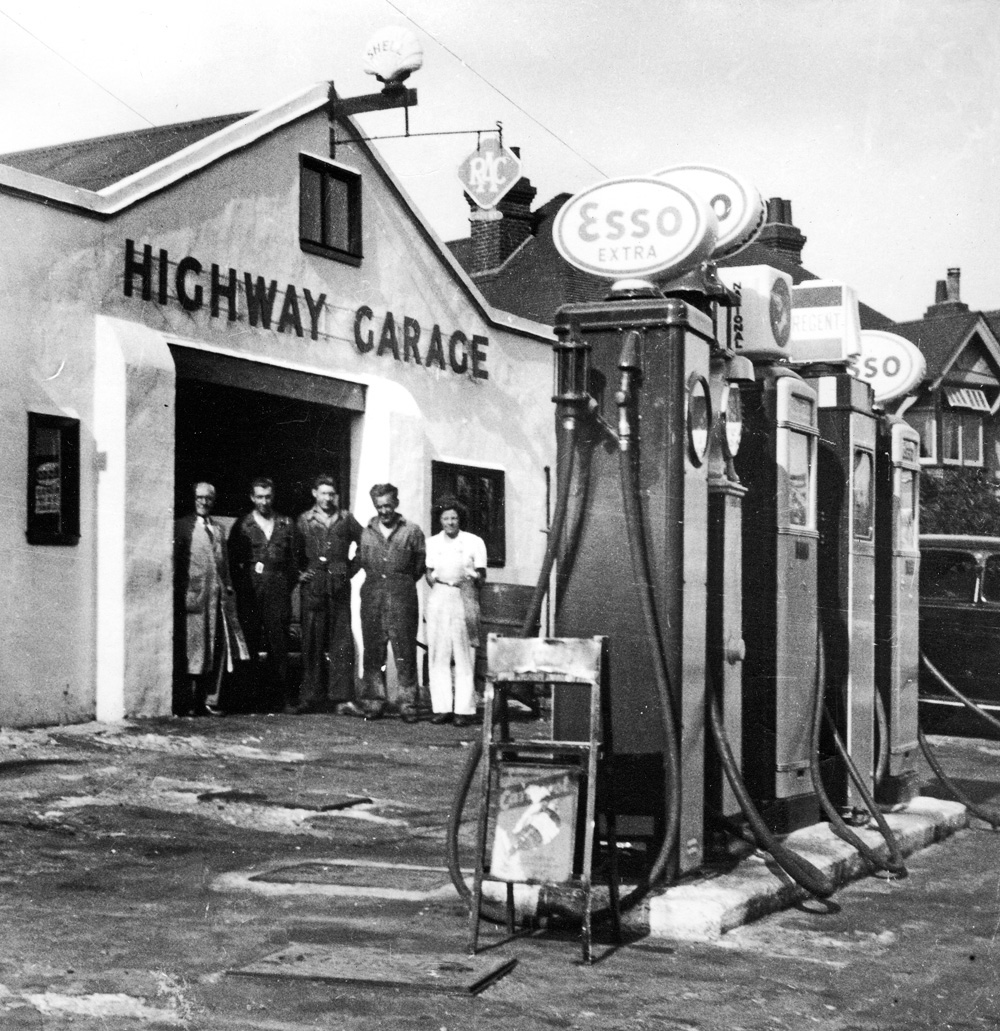 Petroleum, or ‘rock oil’, is a naturally occurring liquid that has been exploited for thousands of years in the Middle East, China and Europe, including the thickest form of petroleum known as bitumen or asphalt, and also referred to as tar and pitch. Tar was an intrinsic ingredient of life at sea, being widely used on board wooden sailing ships. Most of the Royal Navy’s tar came from the Baltic – not from petroleum, but by burning pine resin in the vast forests of northern Europe. It was also called Stockholm tar, because Stockholm was the major exporting port. Black tar pervaded everything, right down to the skin and clothing of the seamen, who were known as Jack Tars. We talk about how tar was used in our book Jack Tar.

The 9th Earl of Dundonald – the father of Thomas Cochrane, the maverick naval officer – was a gifted scientist. In 1780 he developed a new method of extracting tar from the coal that was mined on his Culross Abbey estate in Scotland. He envisaged selling the tar for ships and for coating iron to prevent rust. It was not to be. He was a disastrous businessman, though others successfully adapted his brilliant work and made their fortune, especially through coal gas for lighting, which he had regarded as a novelty.

Wooden sailing ships also made use of petroleum-based tar. While patrolling the Ionian Islands in 1812, the seaman George Watson went on shore at Zakynthos, where, he said,

‘there is a well, in the middle of a corn field, that produces tar, and all around the margin of it to some distance, is this bituminous substance, and by putting a ladle into this well … you may draw it up full, and it is so perfect in nature, it only requires boiling to be fit for use. I was at this place with some others, and got a barrel of its contents as a specimen.’

These natural bitumen springs had been utilised for hundreds of years and were even mentioned by Herodotus. In Britain, another source occurs close to the River Severn in Coalbrookdale, Shropshire. Known since at least the late 17th century, it was believed to have medicinal properties. Dundonald also became involved in the Coalbrookdale industries, which included tar extraction, and in 1786 a substantial bitumen spring was discovered when digging a tunnel. Originally intended for a canal, the tunnel was instead used to extract thousands of gallons of bitumen.

Today, the tar tunnel is one of the strangest attractions of the Iron Bridge Gorge Museums (a World Heritage Site).

See our book Jack Tar for uses of tar and how Jack Tar got his name. See The War for All the Oceans for the adventures of Thomas Cochrane.