The annual Gibunco Gibraltar International Literary Festival took place from 15th to 18th November, and this was the second time we had been invited. This time we gave two talks, one on ‘Gibraltar: The Greatest Siege in British History’ and the other on the Battle of Trafalgar. Both talks were held at the Convent in Main Street, which is the official residence of the Governor and not normally open to the public. We were very pleased that both talks were well attended, with lively Q&A discussions and book sales afterwards. You can see a video compilation of days 1 and 2 here, and we appear from 0.15 to 0.23.

The Gibunco Group, specialising in marine services, is one of the key sponsors of the festival, and we loved the design of two posters, reflecting the pages of a book, but with an Age of Sail theme. 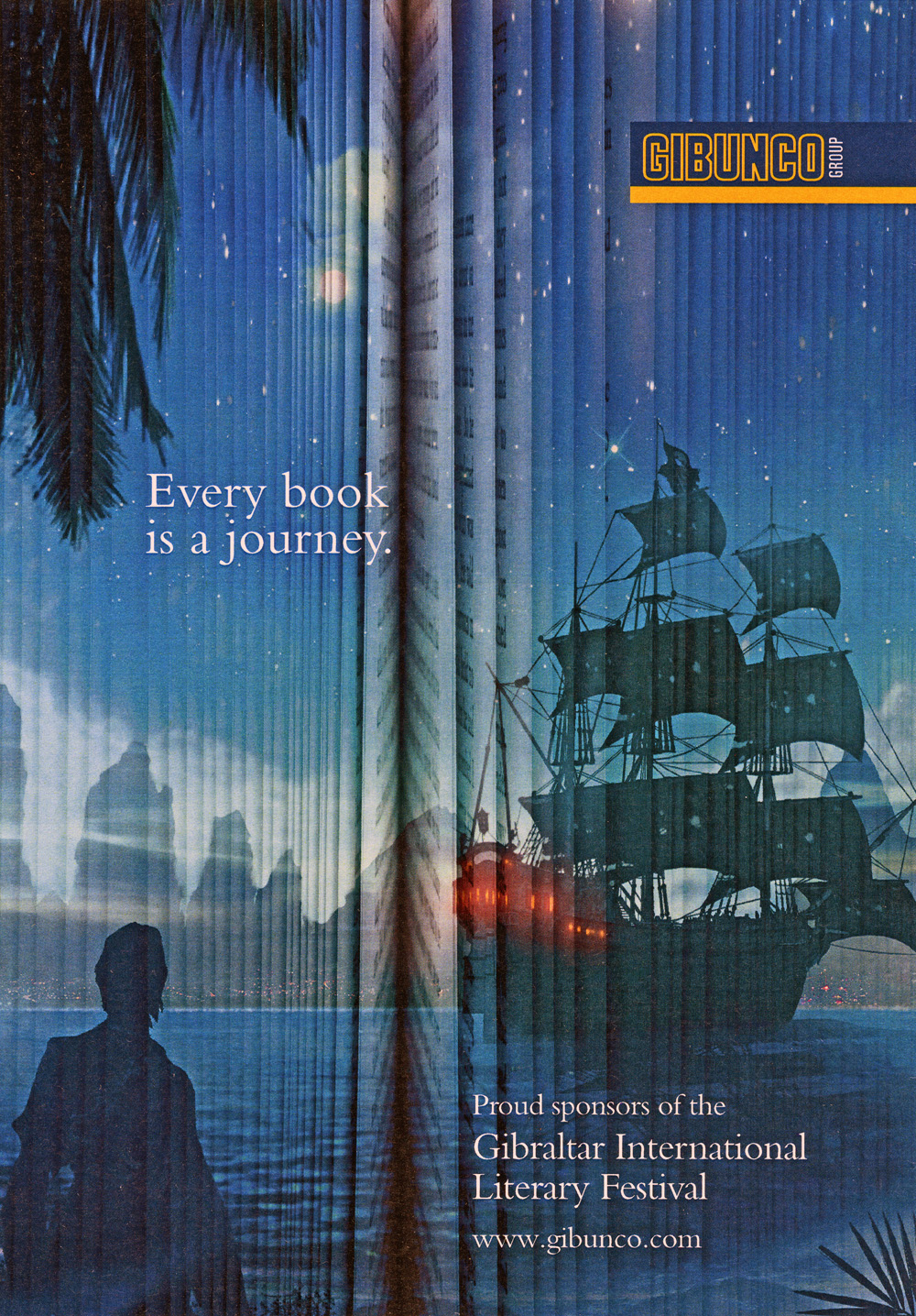 We were also the guests of the Gibraltar Heritage Trust, when we spent some time at their headquarters in the Main Guard on a very wet Saturday morning. Many thanks to those who braved the weather! Because 2019 will be the 240th anniversary of the start of the Great Siege, the Trust has produced a wonderful calendar, which is well worth having just for the pictures. You can purchase it from their website.

There were so many fascinating talks and events that we were spoiled for choice. We were staying in the Sunborn hotel, a purpose-built floating hotel, and below you can see the view across to Spain, including the hill known in the time of the Great Siege as the ‘Queen of Spain’s Chair’. The tarmac strip is actually the runway of Gibraltar’s airport! 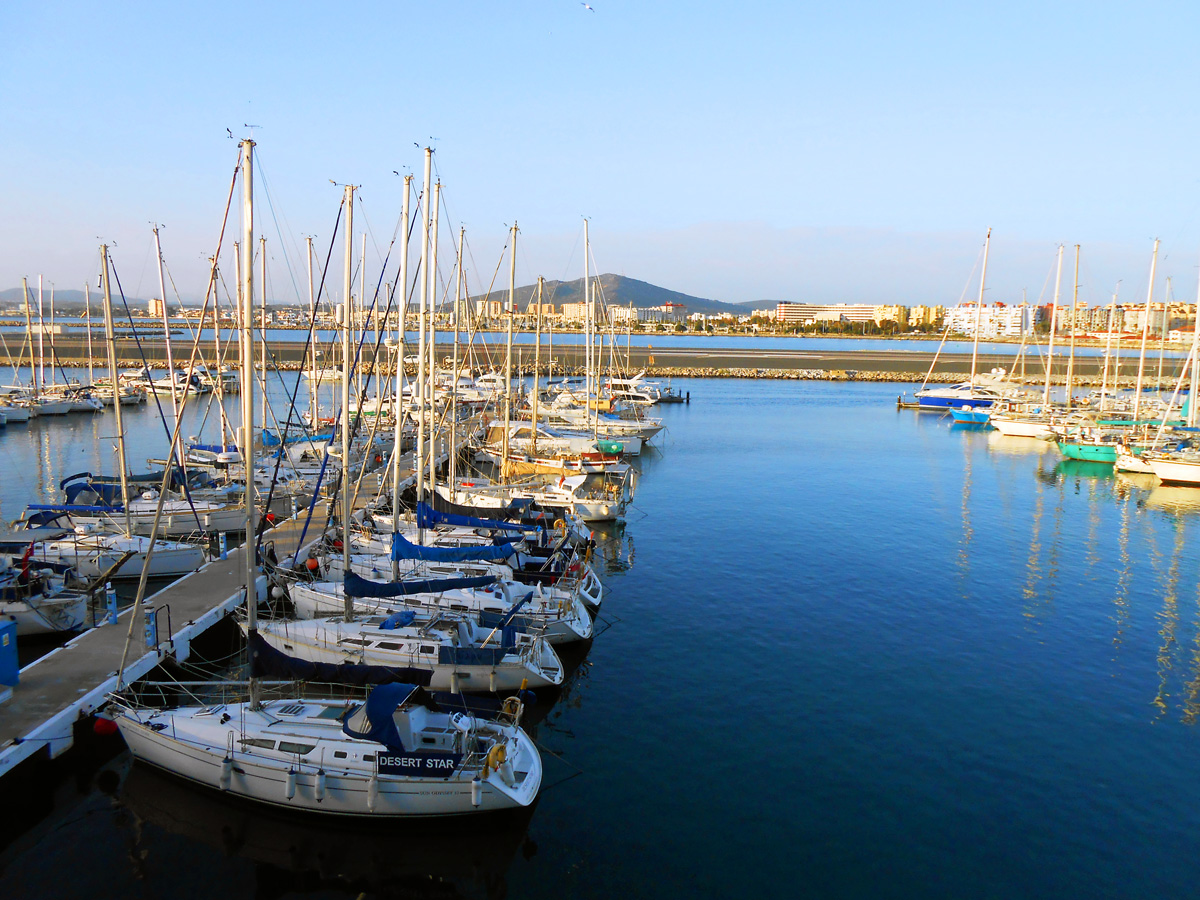 The official festival website is here, where you can find out about other speakers and events. 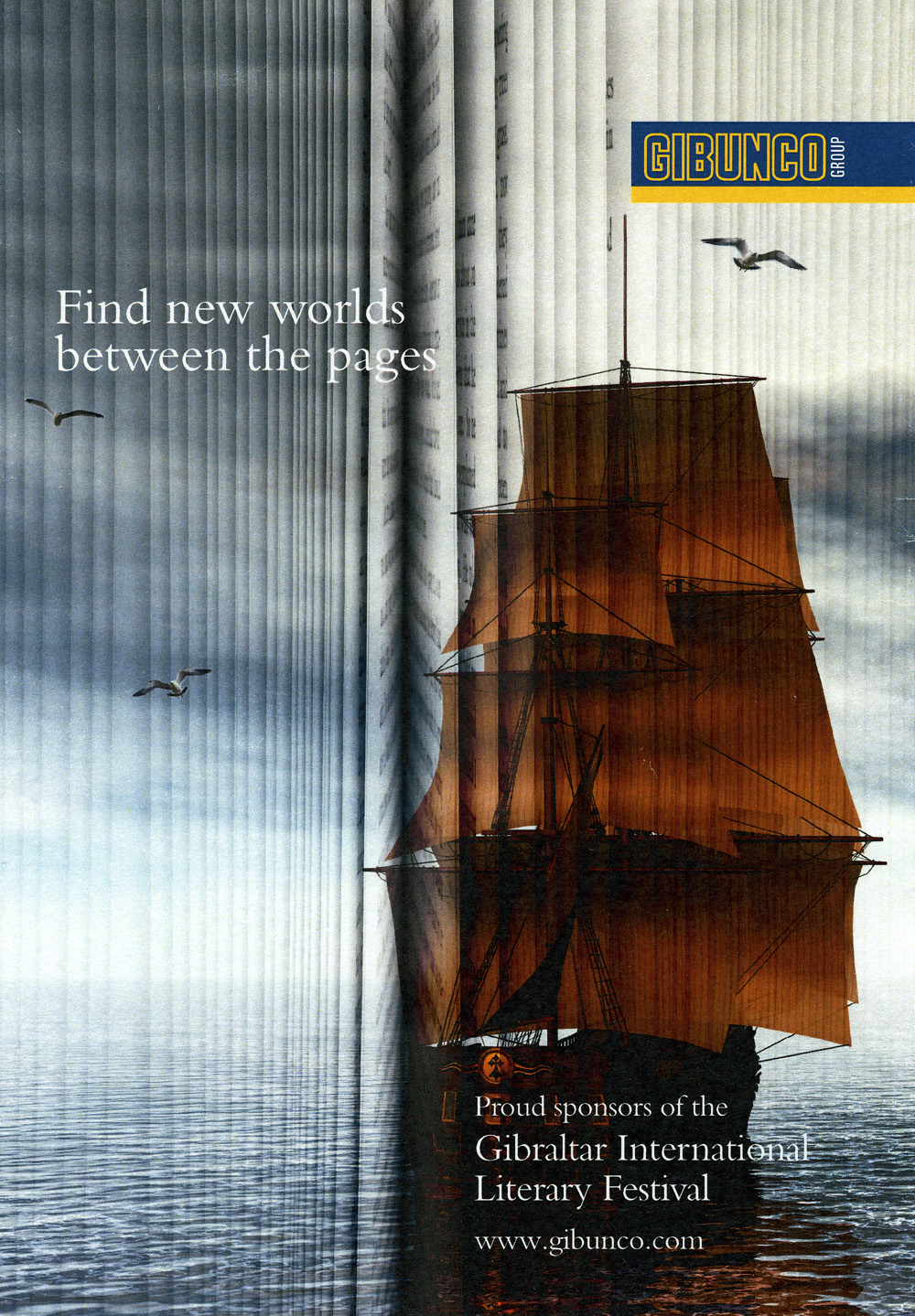