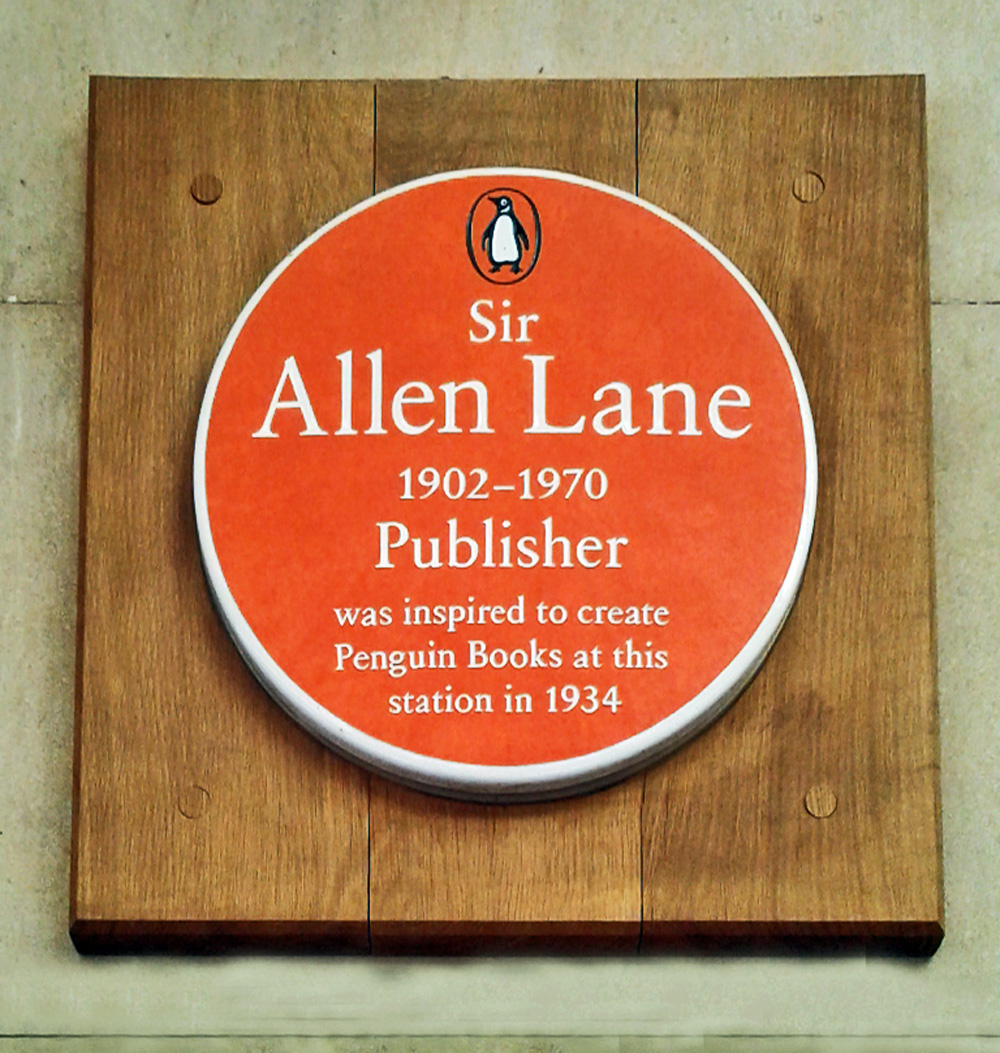 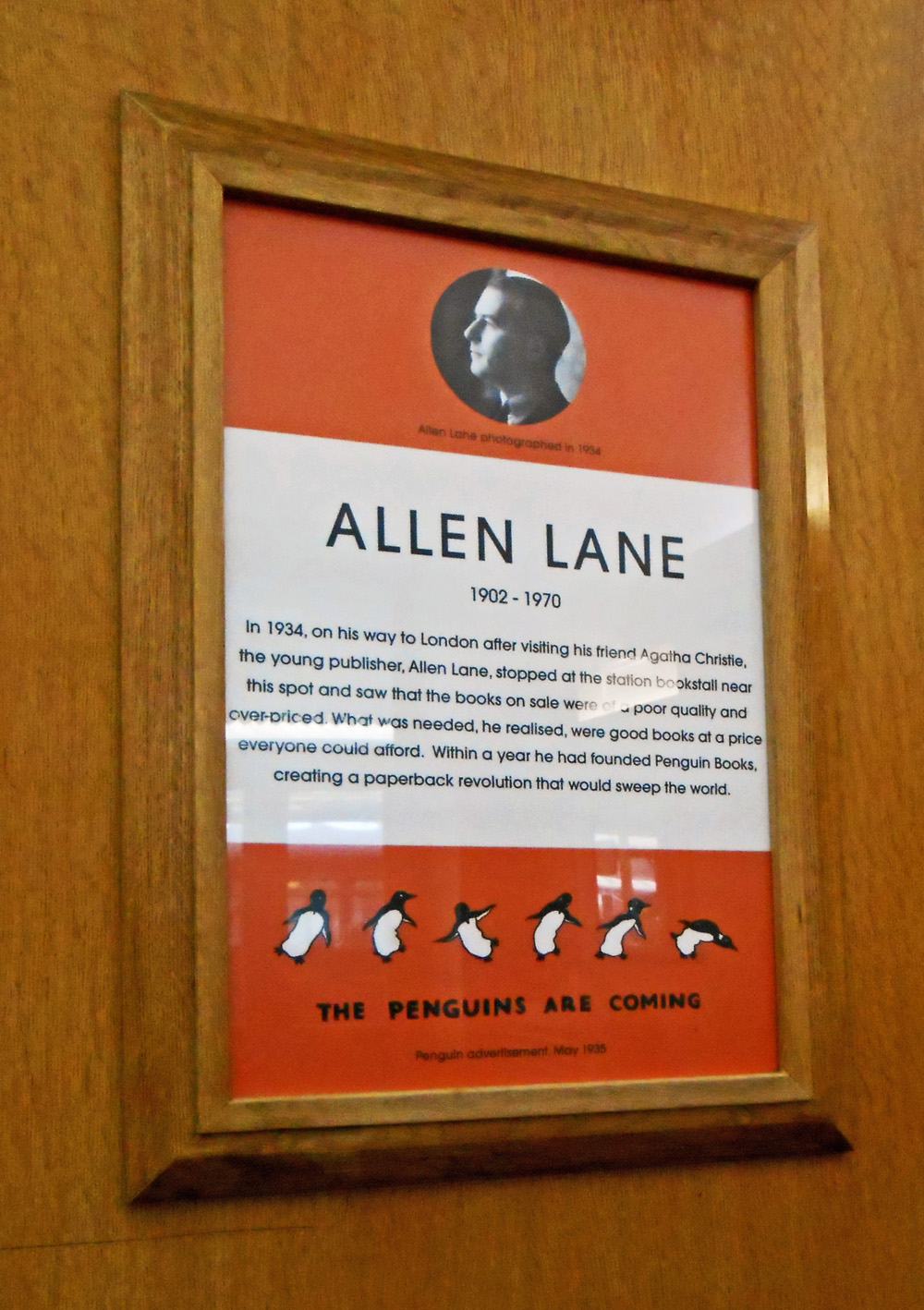 Two decades earlier, in 1914, Agatha had married Archibald Christie, who she called Archie (a name that has just been thrust into the limelight with the latest royal birth). In 1920 her first crime novel was published by The Bodley Head, called The Mysterious Affair at Styles. It featured the Belgian detective Hercule Poirot, who would become the world’s most famous sleuth. A few years later, her marriage to Archie ended in divorce, owing to his infidelity, but in 1930 she married the archaeologist Max Mallowan. In 1938 she sold Ashfield, her large childhood home in the seaside resort of Torquay in south Devon. That same year, she and Max purchased the beautiful house of Greenway, a few miles away, which was used by them as a summer residence and is now open to the public, under the care of The National Trust. Allen Lane’s visit in 1934 must have been to Ashfield, though the precise date is uncertain, probably in the summer, because the Mallowans were in Syria by the end of the year.

Allen Lane must have travelled by steam train to Devon from London’s Paddington station. The closest railway station to Ashfield was Torre, and on his return journey he changed trains at Exeter St David’s. For more than half a century, the thriving business of WH Smith had bookstalls on all mainline stations and some branch line stations. While waiting for the London connection, Lane browsed Exeter’s bookstall, but was not impressed by the type of books being sold.

Until then, cheap paperbacks were of very poor quality, so he came up with the idea of an affordable form of quality paperback book for the mass market. A penguin was chosen as the motif, and the selling price was sixpence. The first Penguin paperbacks were published in 1935 as a Bodley Head imprint, but the following year Penguin Books was launched as a separate business. Jacket designs were simple, including orange and white for fiction, dark blue and white for biography and green and white for crime. The range gradually expanded to cover other genres, notably light blue and white Pelicans for non-fiction. The world of publishing and reading changed forever, proving that huge numbers of people wanted to read and own books. Penguin Books is now part of the worldwide Penguin Random House publishing conglomerate. 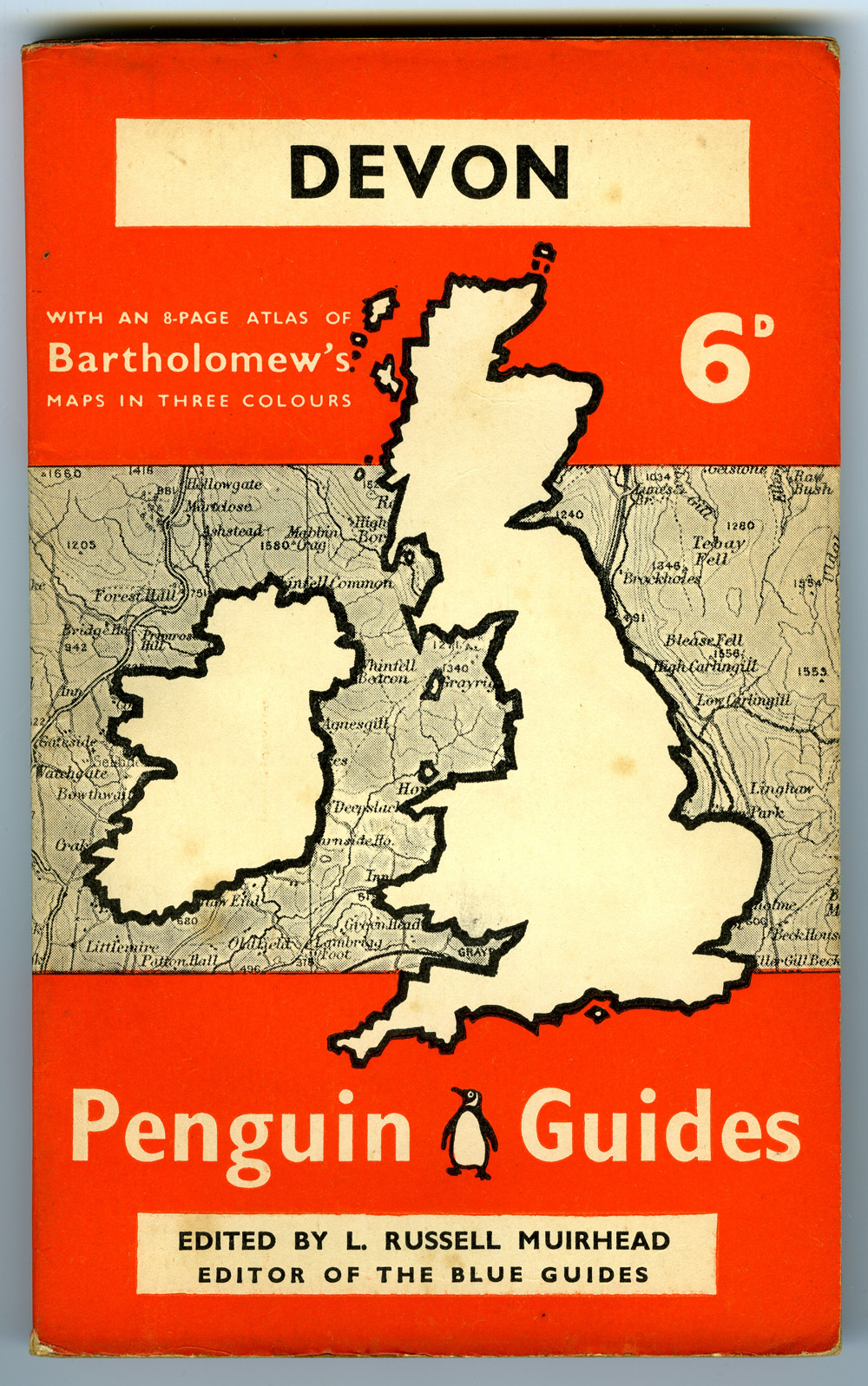 A sixpenny (6D) guide to the county of Devon

published in 1939 by Penguin

Allen Lane would today be even less impressed by WH Smith, not because of a scarcity of brilliant and affordable books, but because the retailer has cut back on bookselling and much else – see the satirical Twitter thread @WHS_Carpet (which set out to highlight the dreadful state of its carpets, signifying a lack of investment).