By contrast, Alton felt vibrant. It was market day, there was glorious sunshine, and we were looking for a few places associated with Jane Austen and her family, in particular her two naval brothers, Frank and Charles. We also made our way to the Curtis Museum at the northern end of the main shopping street, almost opposite the building that was once the bank in which Henry Austen (Jane’s brother) was a partner. 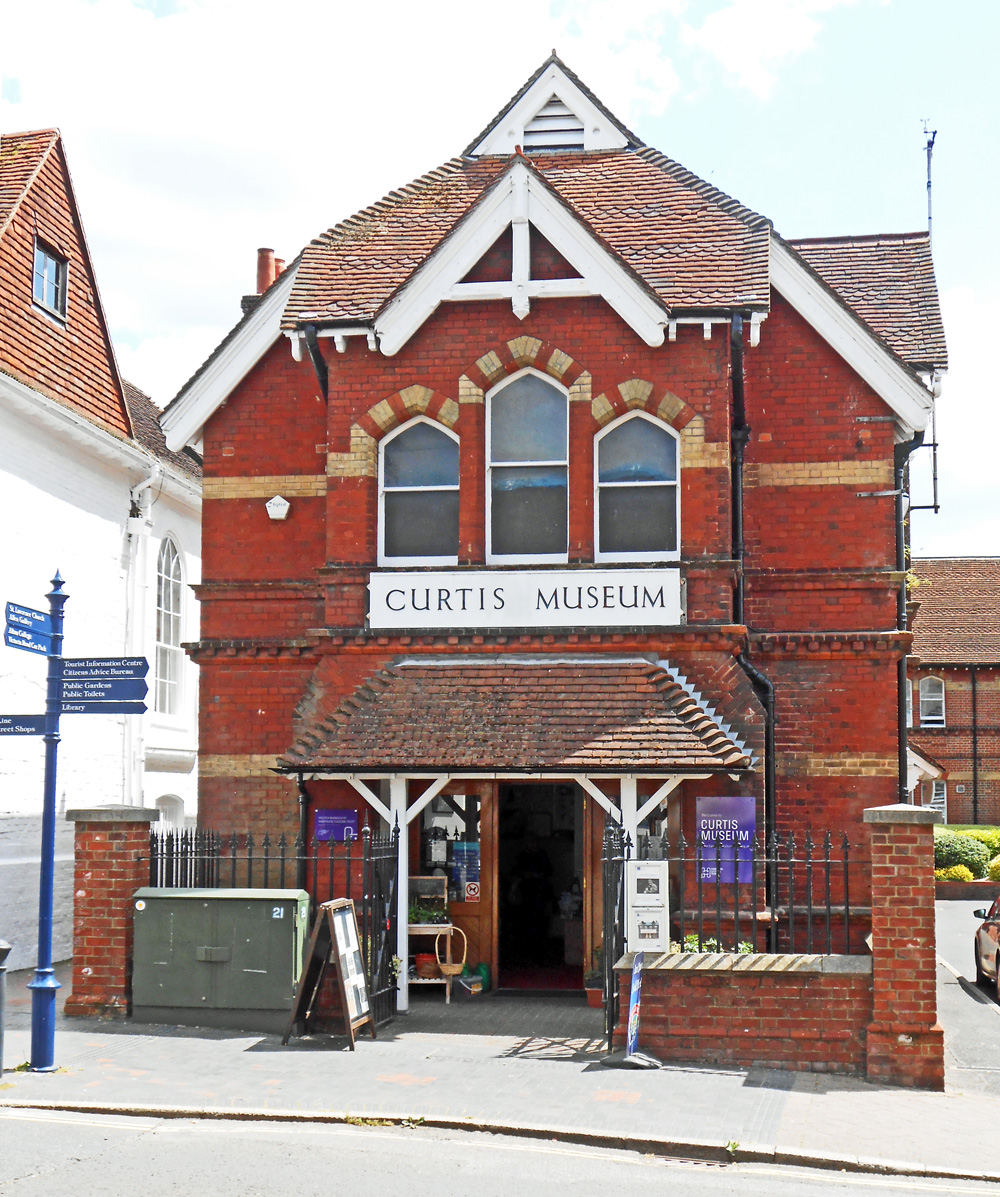 It is a delightful museum, and we loved the many different displays relating to Alton and surrounding villages that are of equal interest to those from further afield. There is also a local studies area. The museum is free of charge, though visitors are welcome to make purchases in their well-stocked shop and perhaps put some cash into the donations box. In fact, it was here that we heard the rallying cry of ‘Don’t let banks cause cheques and cash to disappear’. The website is here.

A sign of a civilised place must surely be a bookshop, and even better a secondhand bookshop. Alton has both, and Holybourne Rare Books is not far from the museum, at 7 Market Street. Amongst its collections are many books relating to Jane Austen. 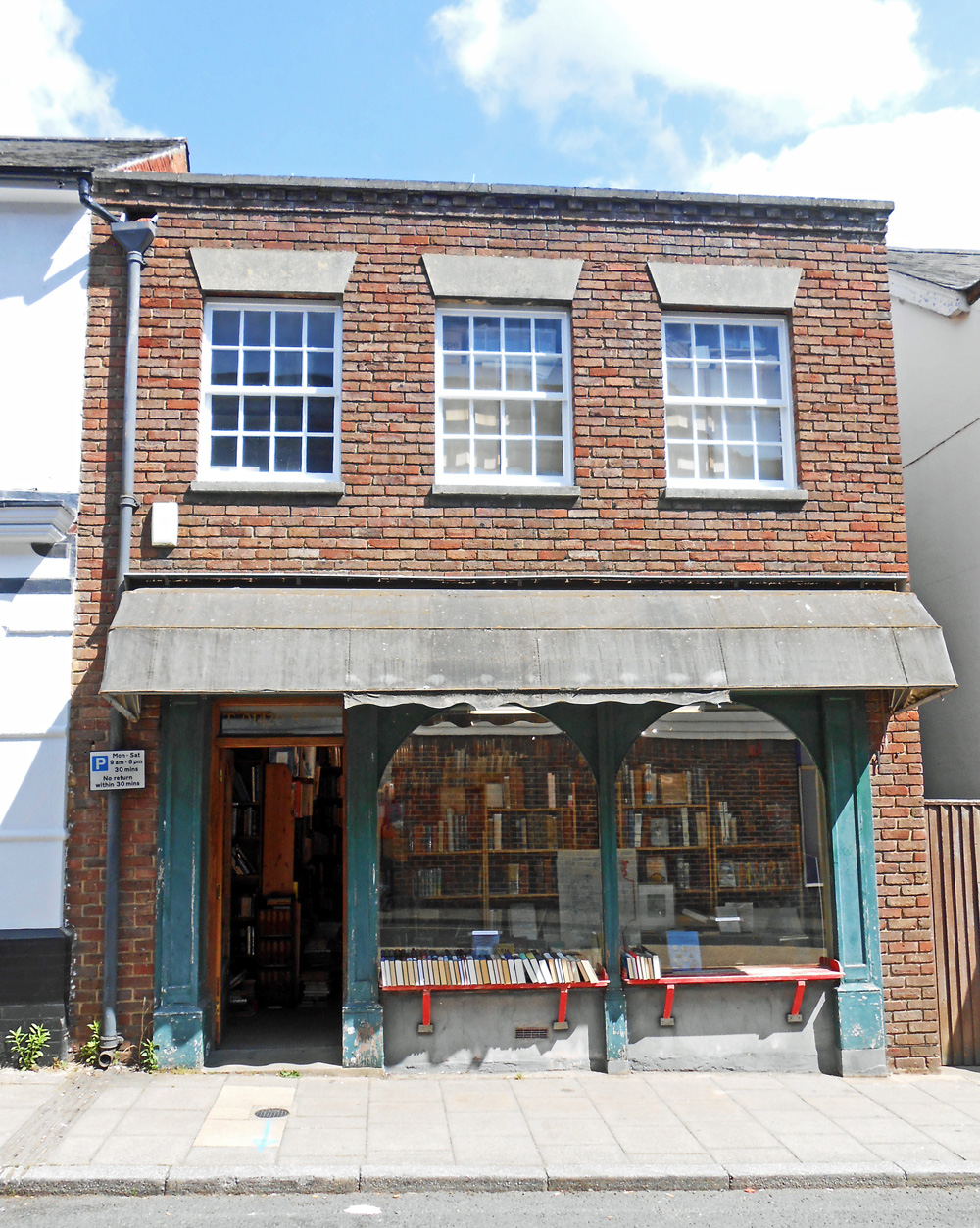 We happened to be in Alton only one day after the two-week ‘Big Dig’ had started in the lovely public gardens, a community archaeology event in which it was hoped to locate evidence for previous activity. It was overseen by Liss Archaeology, and you can see more here.

We have previously featured a story called ‘Sweet F.A.’, about the murder of Fanny Adams in Alton, which you can read here.