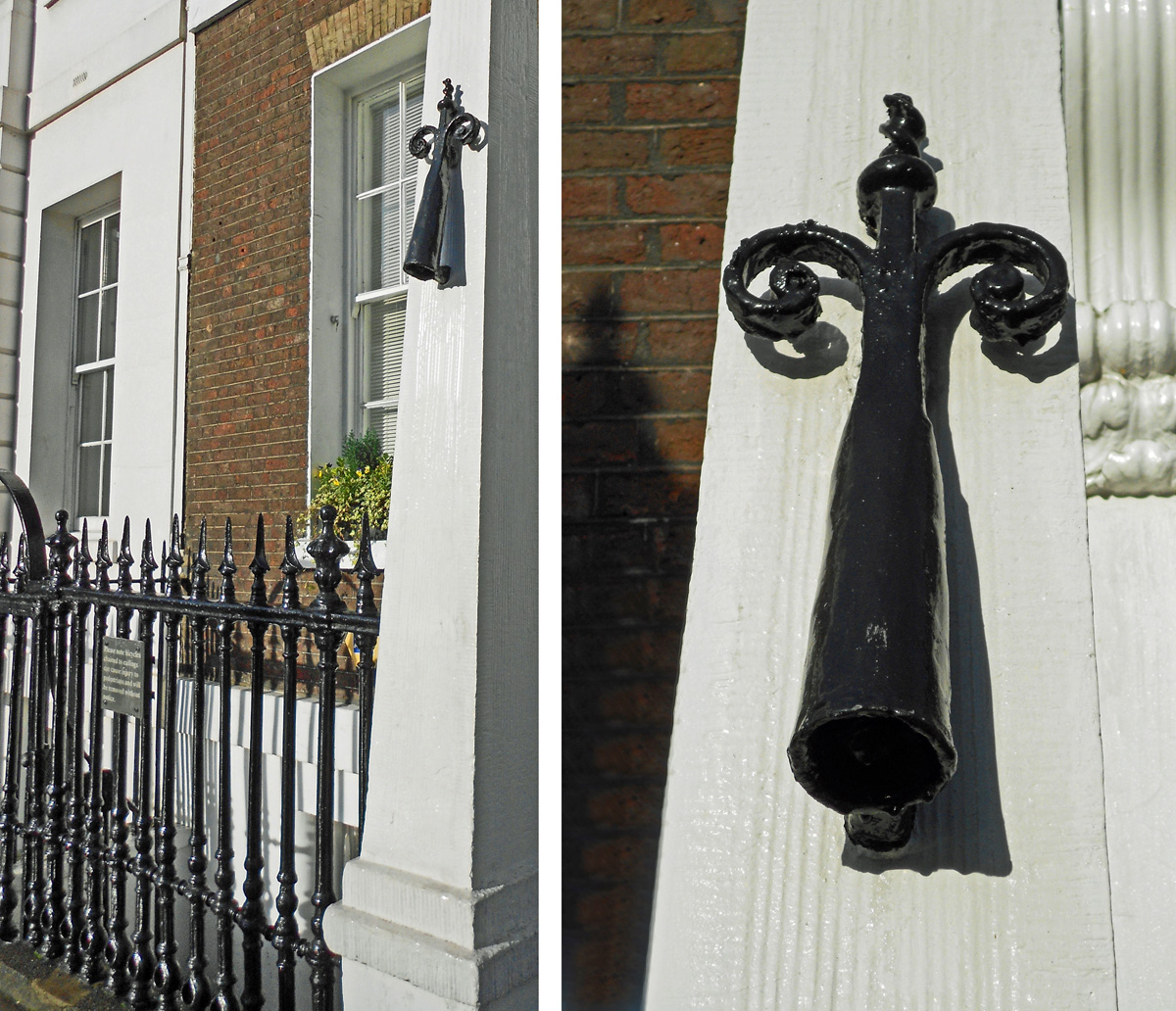 The solution for many people was to hire a link boy – a boy or young man who carried a flaming torch called a ‘link’ to light the way for the traveller. END_OF_DOCUMENT_TOKEN_TO_BE_REPLACED