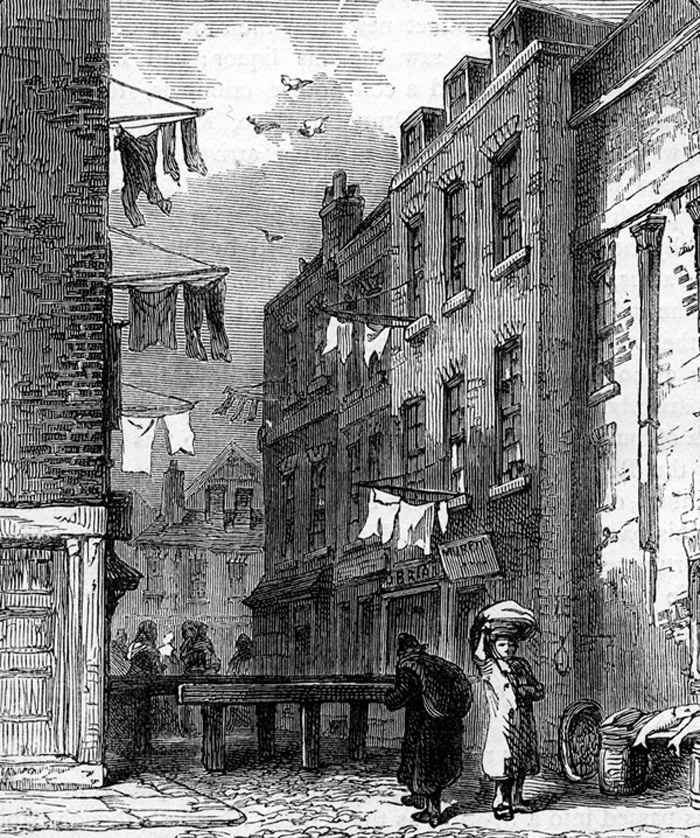 This brewery was known for its porter, which had grown out of the custom of Londoners drinking a mix of two or three weak and strong beers. In the 1720s one brewer had produced a blend of three beers that was dark brown, almost black, in colour. This strong beer was so popular with market porters that END_OF_DOCUMENT_TOKEN_TO_BE_REPLACED