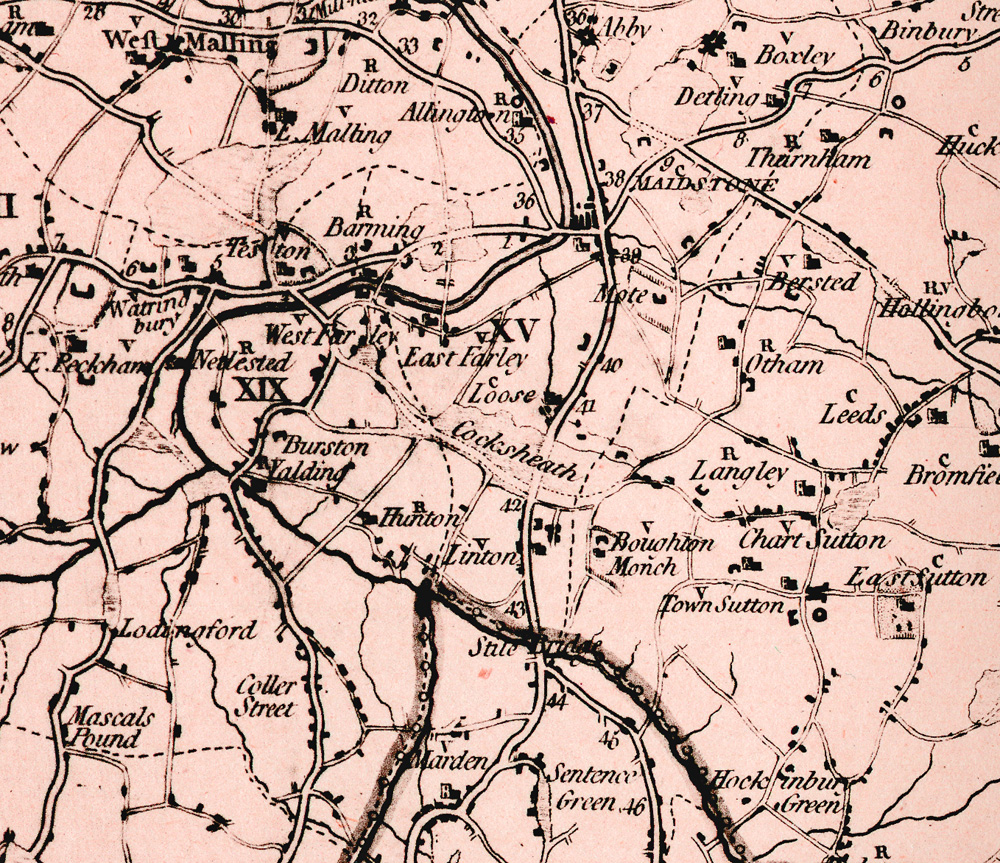 Coxheath – sometimes spelled ‘Cocksheath’ – was located just south of the town of Maidstone in Kent, some 30 miles south-east of the City of London. It comprised a stretch of wild heath END_OF_DOCUMENT_TOKEN_TO_BE_REPLACED