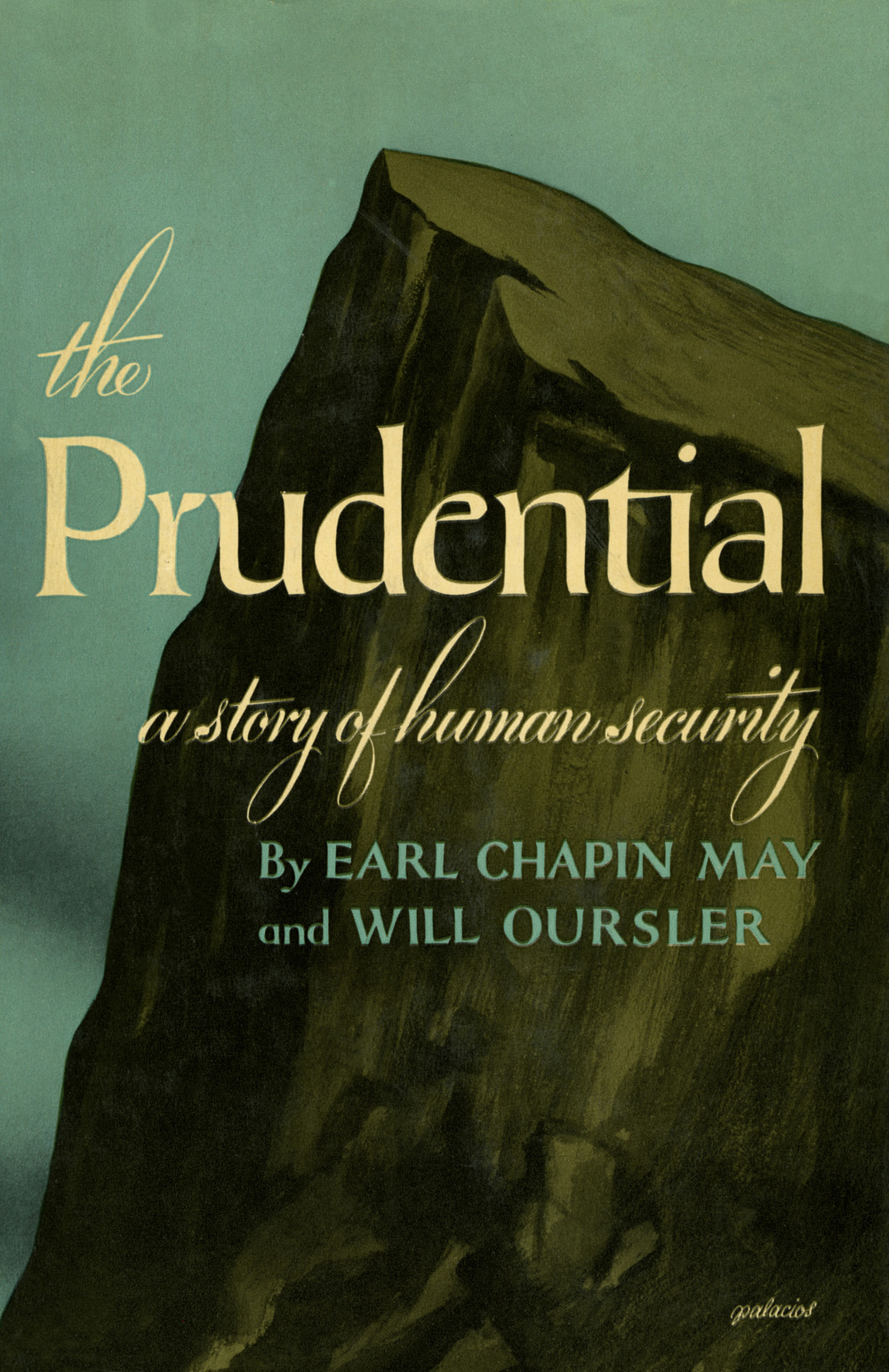 The business struggled, and so in late 1876 Dryden went to London to seek advice on how END_OF_DOCUMENT_TOKEN_TO_BE_REPLACED